Yuta Okamura is an award-winning filmmaker born and raised in Japan.  He now lives and works in Los Angeles.  At the age of the three, Yuta saw Godzilla for the first time, and became fascinated with the magic of cinema. Without access to a camera, he began painting his own one-frame monster movies, which later developed into more visual storytelling through filmmaking.  He moved to the United States to study film production at the USC School of Cinematic Arts, earning his B.A. degree in 2011.  His short films Waking Up (2012) and The Lost Samurai (2010) have screened at numerous international film festival and won awards at Asian on Film Award (Best Short Film & Best Director & Best Acting), Japan Film Festival Los Angeles (Best Short Film), Hatch Fest (Groundbreakers in 2011 and 2012). Since graduating he has directed branded commercial films for Sony Computer Entertainment, Olympus, Panasonic, Lenovo, Revlon, ABC, and G-cluster. Yuta has been developing his first feature film based on his short film, The Lost Samurai. 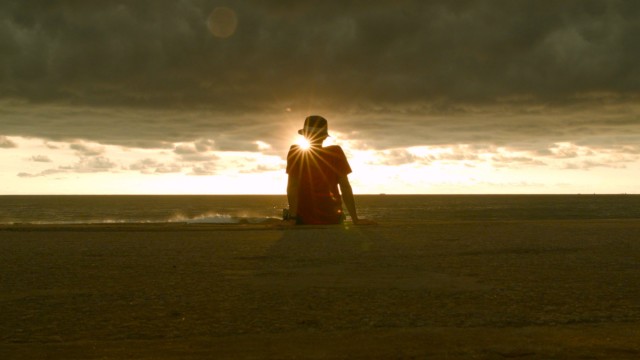 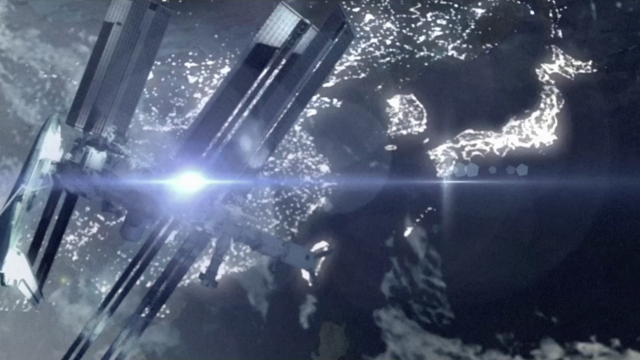 “FIRE IN THE SKY”
DIRECTED BY YUTA OKAMURA 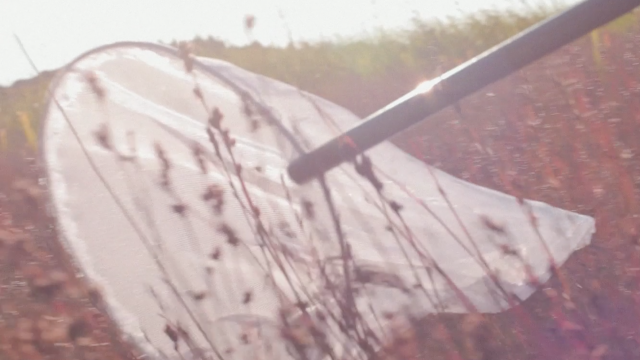 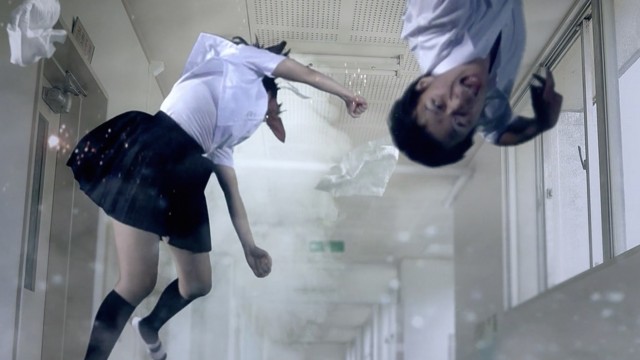 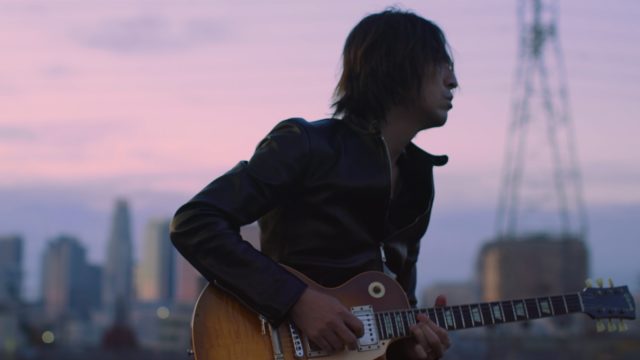 TAKURO
JOURNEY WITHOUT A MAP II
DIRECTED BY YUTA OKAMURA 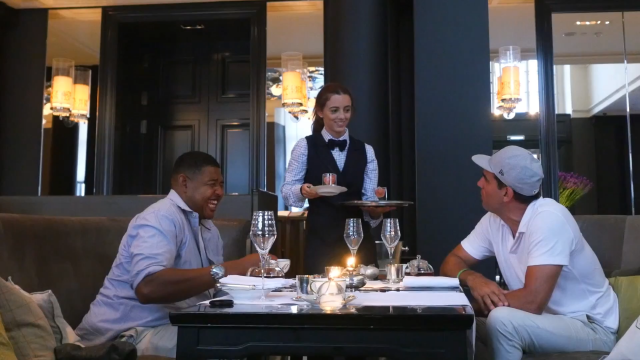 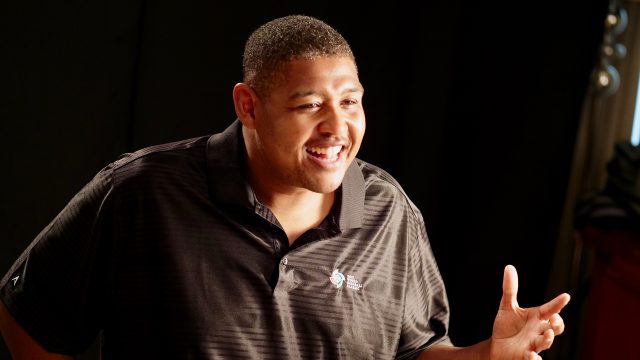 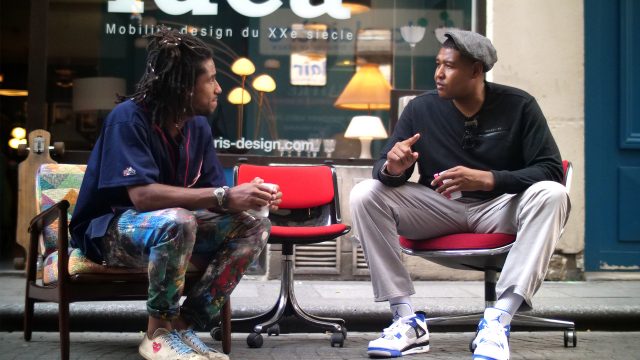 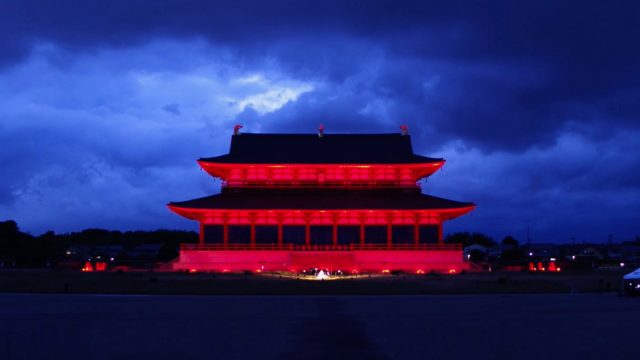 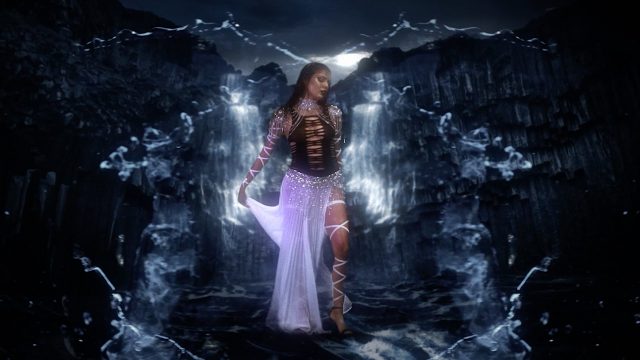 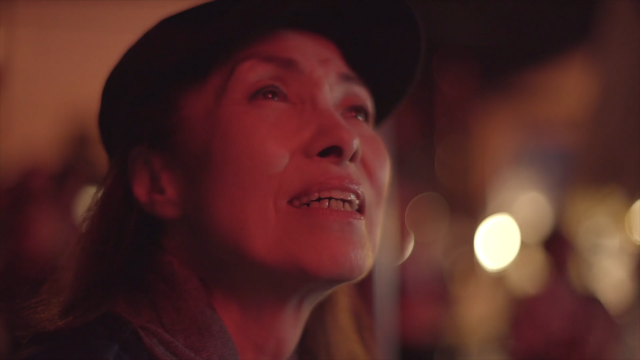