Yuri Baranovsky has directed successful, award-winning content — from commercials, to scripted, to everything in-between — for over 15 years. As one of the first directors creating branded digital campaigns, Yuri innovated the genre with the hit series Leap Year — a scripted branded series for Hiscox Insurance — which became a Hulu series for two seasons, won numerous awards (Streamy Award, NATPE, “Luminary Award” winner, over 10 million views), garnered the brand a 35% jump in insurance buys and quotes and was eventually sold to USA Network for a third season. Yuri also directed the SLURPEE UNITY TOUR for 7-Eleven, which won Pro’s Campaign of the Year Award and received over 1.2 billion media impressions.

Aside from those successes, Yuri has also directed commercials and content for a slew of brands like Netflix, Samsung, Reebok, Purina, 7-Eleven, Xfinity, 5 Hour Energy and more.

Finally, Yuri has directed episodes of TV series — from the sketch show, Six Degrees of Everything for TruTV, to Disney’s yet-unreleased Dan is Dead, to, most recently, multiple episodes of Motortrend’s Auto/Biography.

An extremely varied and flexible director, Yuri seamlessly moves from comedy to drama, focusing on story — no matter if he’s creating a 6 second spot or something much longer. 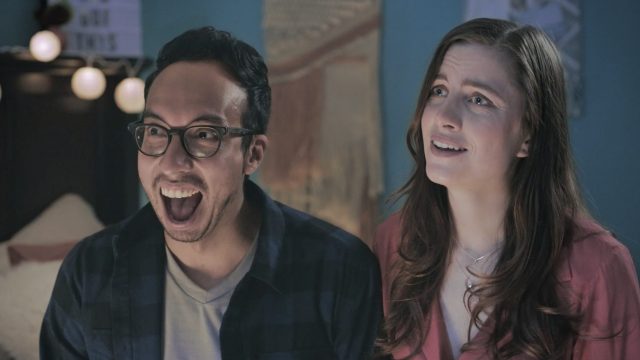 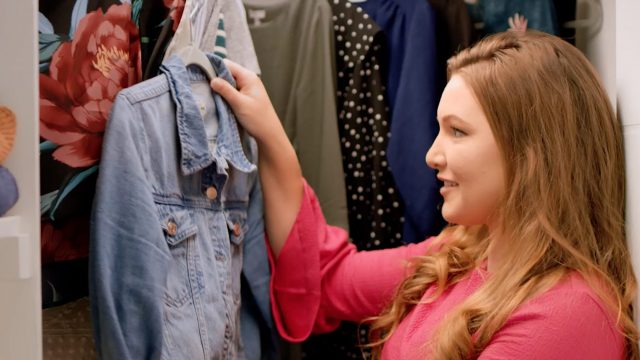 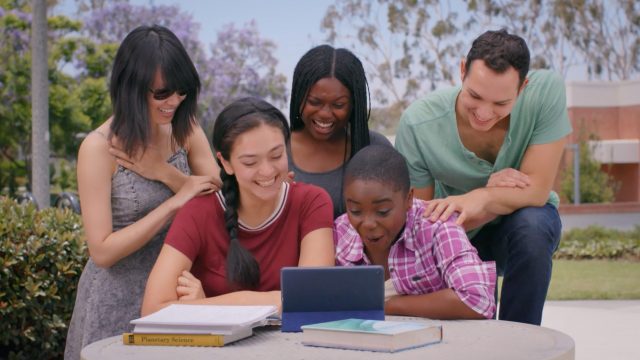