Will Slocombe has written and directed numerous commercials, short films, a web series, and four features. His directorial feature debut, Crime Fiction, was selected out of over 1000 submissions to premiere at the 2007 Slamdance Film Festival and was celebrated by Variety as “intriguing” and “Hitchcockian.” In 2013, he released his third feature as a director, his first as a writer, Cold Turkey. The film starred Peter Bogdanovich and Cheryl Hines, with original music by Ben Folds. It was featured in the Best Movies of 2013 by New York Magazine’s David Edelstein. His fourth directorial feature, The Escort, a romantic comedy featuring Rumer Willis and Bruce Campbell, premiered at the 2015 Los Angeles Film Festival, hit #2 on iTunes in the UK, and is currently being developed into a series by MTV. 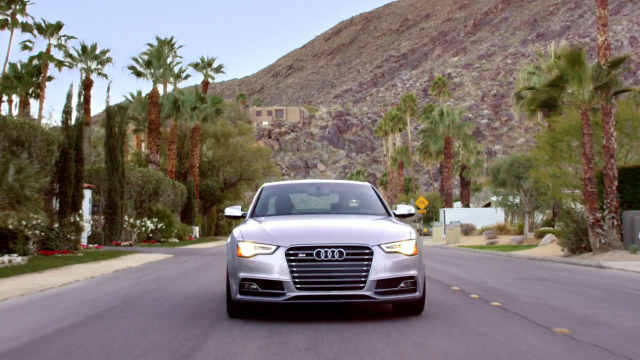 “THANKS, NAVDY”
DIRECTED BY WILL SLOCOMBE