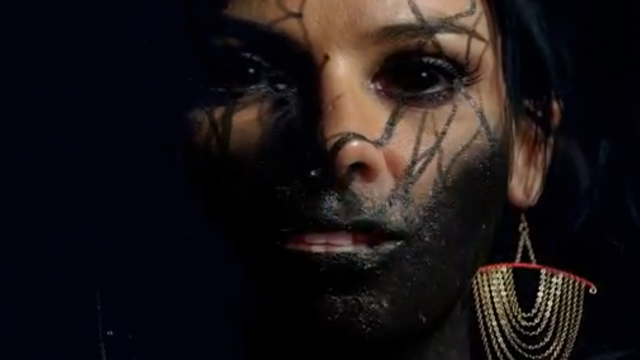 AVENGED SEVENFOLD BEAST AND THE HARLOT

AVENGED SEVENFOLD BEAST AND THE HARLOT

“BEAST AND THE HARLOT”
DIRECTED BY TONY PETROSSIAN 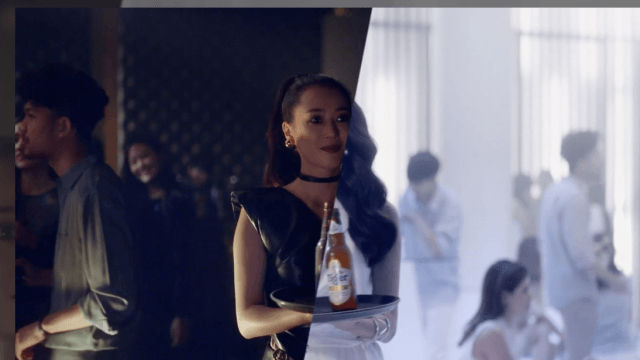