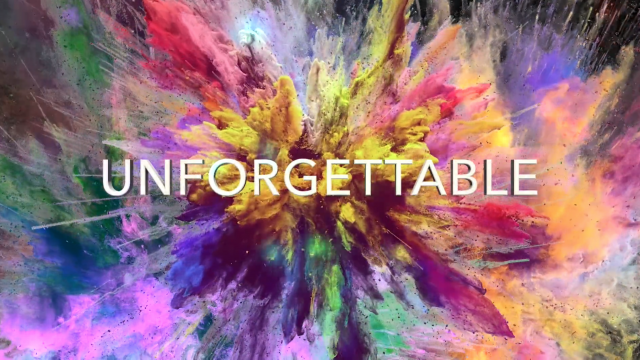 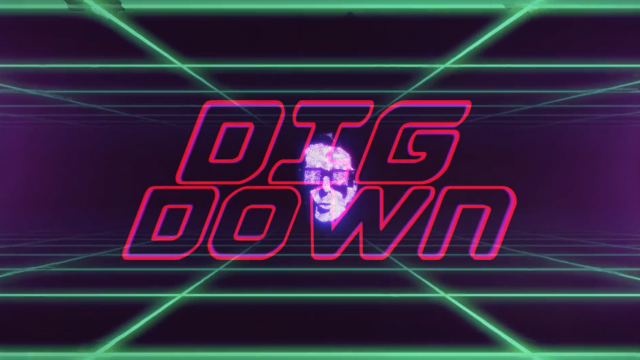 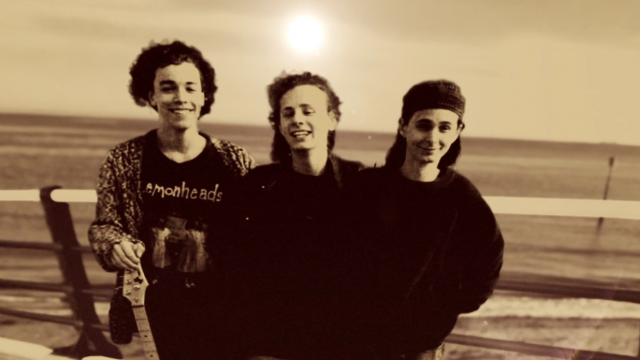 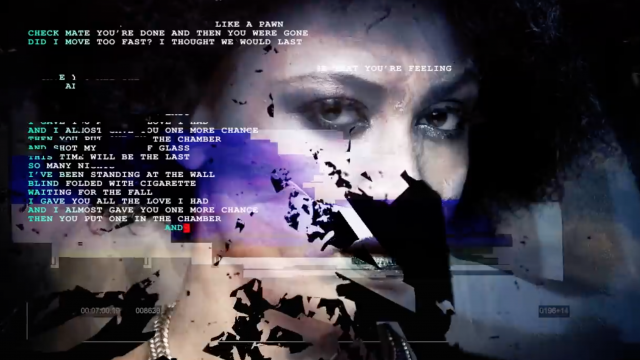 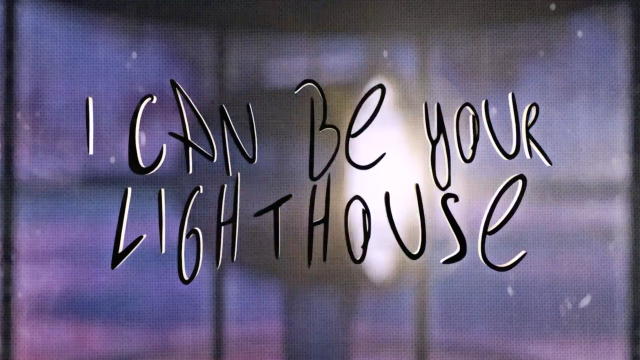 THE USED THE LIGHTHOUSE

THE USED THE LIGHTHOUSE 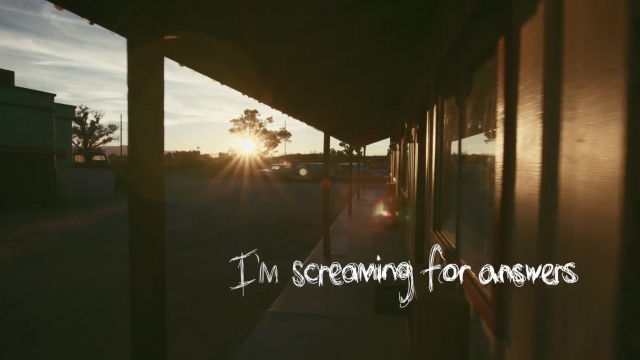 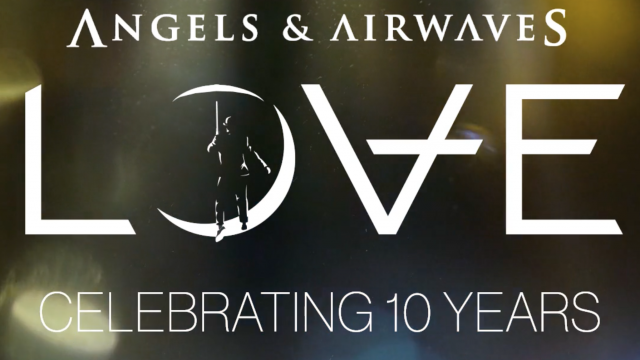 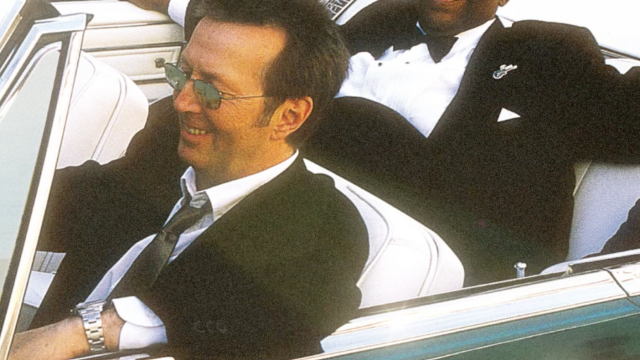 ERIC CLAPTON RIDING WITH THE KING

ERIC CLAPTON RIDING WITH THE KING

“RIDING WITH THE KING” 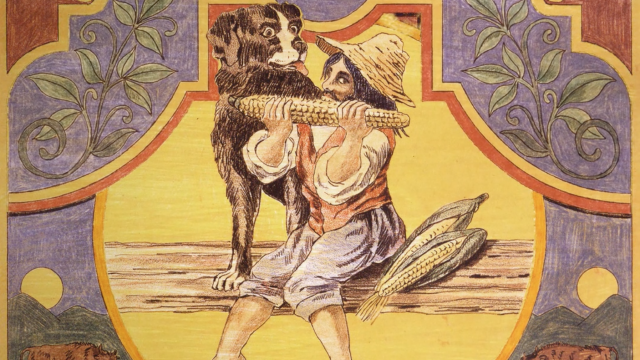 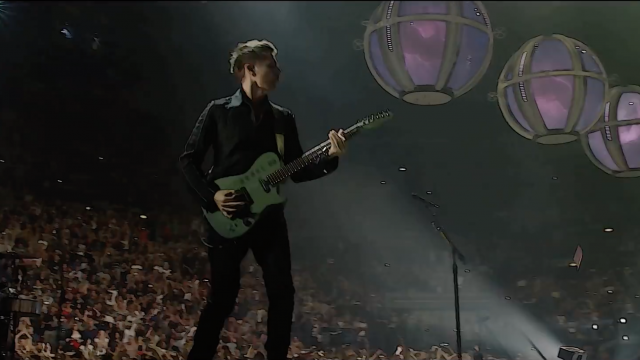 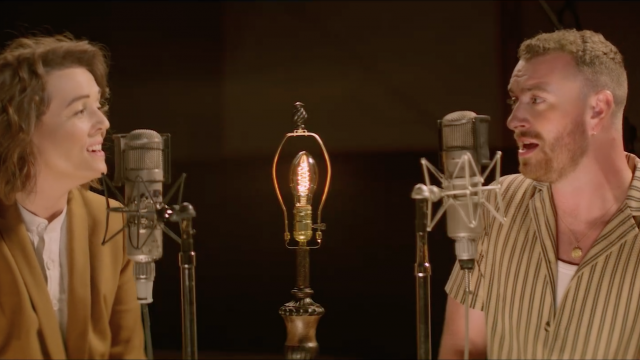 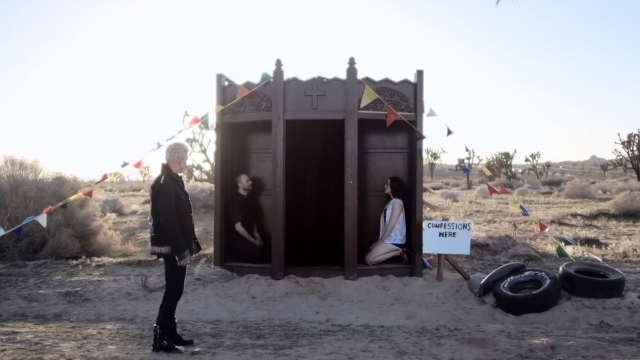 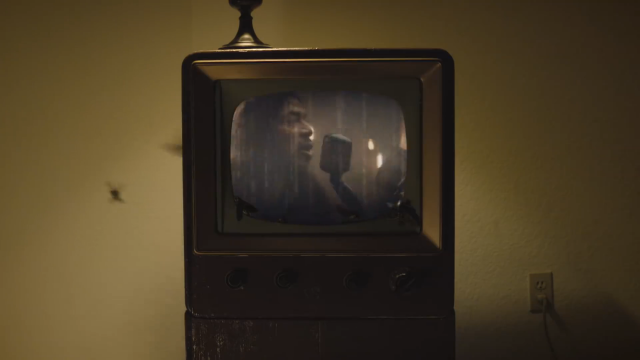 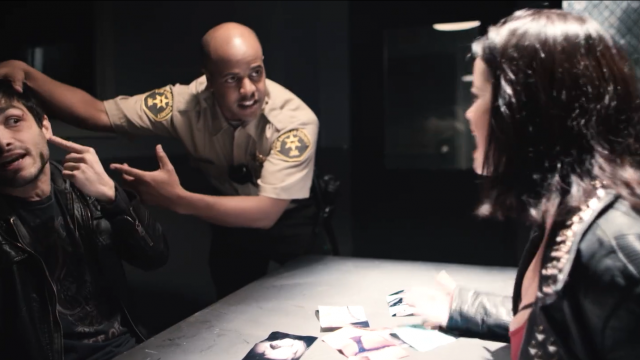