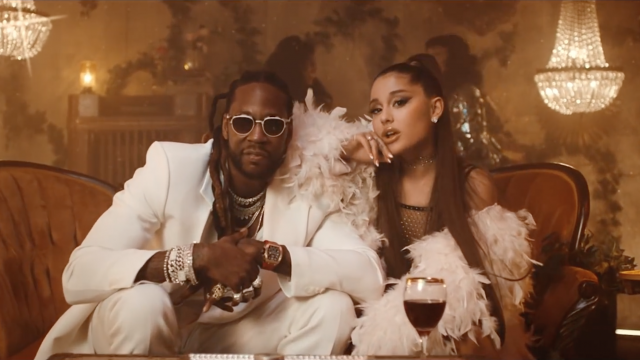 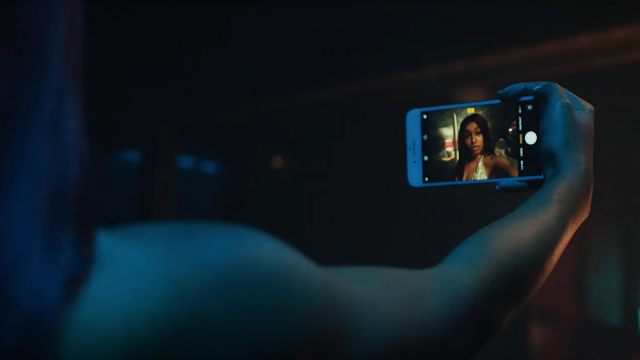 “No Cryin”
DIRECTED BY SEBASTIAN SDAIGUI 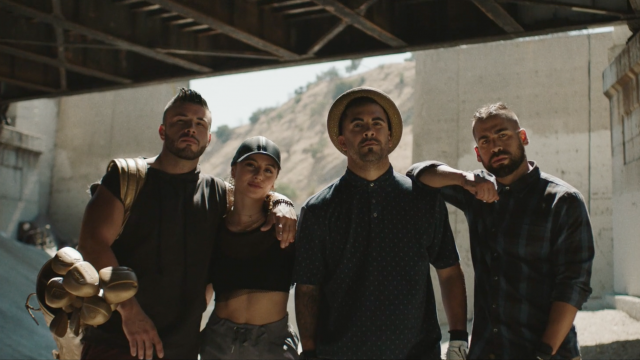 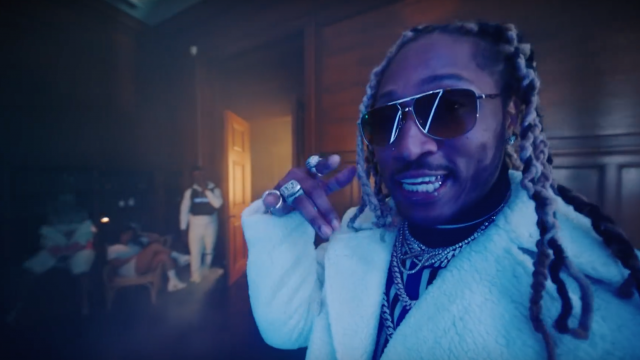 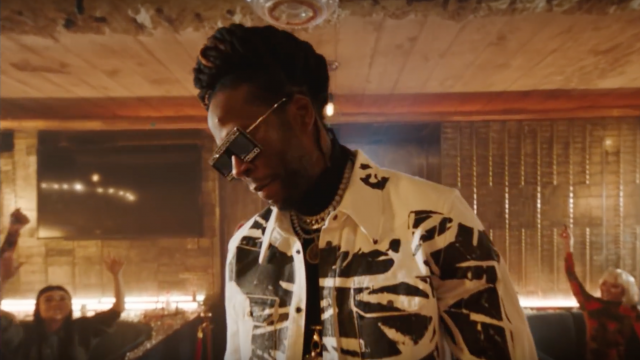 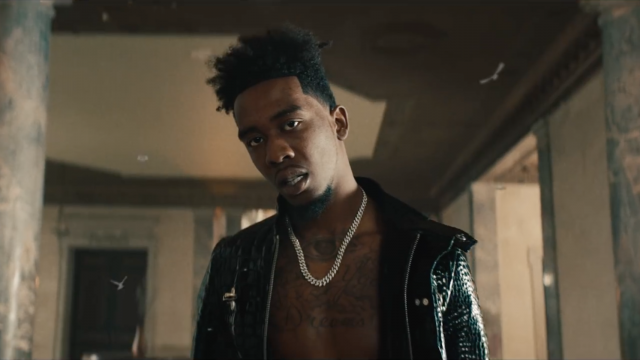 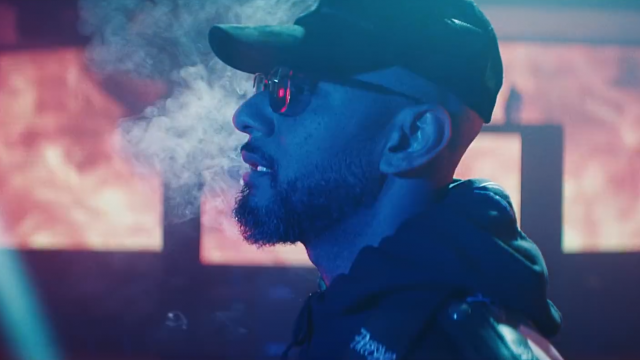 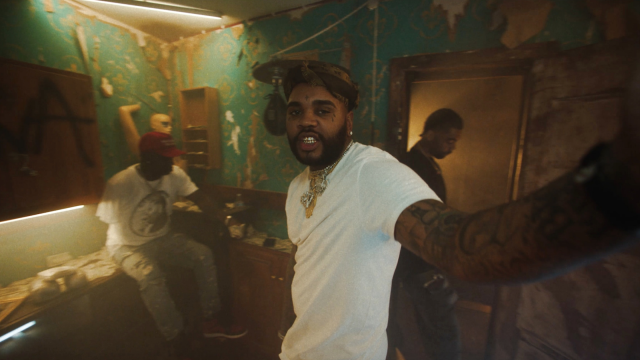 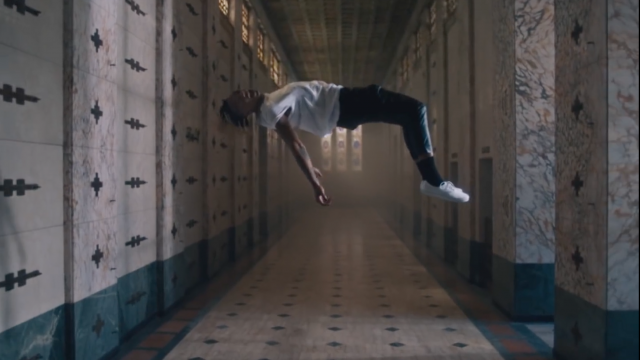