Sarah Moshman is an Emmy Award-winning documentary filmmaker and TEDx speaker whose work has been featured on Upworthy, Marie Claire, CNN, and Good Morning America. After directing two short documentaries about female empowerment in young women, Girls Rock! Chicago (2010) and Growing up Strong: Girls on the Run (2012), she set out to direct her first feature doc The Empowerment Project: Ordinary Women Doing Extraordinary Things (2014) which has been screened over 700 times around the US and around the world in schools, groups, organizations and corporations starting conversations about gender equality. With Indieflix as the distributor, the film has been sponsored by major brands like Nordstrom, American Girl and Microsoft to spread this message far and wide. Sarah’s second feature doc, Losing Sight of Shore follows the incredible journey of four women who rowed across the Pacific Ocean. The film was released globally in 190 countries on Netflix in May 2017. Nevertheless is Sarah’s third feature documentary which takes a look behind the headlines of #MeToo and Time’s Up to shine a light on the sexual harassment crisis and use the power of cinema for change. Sarah is dedicated to telling stories that uplift, inform and inspire as well as showcase strong female role models on screen.

Prior to focusing on documentaries Sarah worked as a field producer on the hit ABC show Dancing with the Stars for 10 seasons as well as shows on NBC, MTV, Lifetime, Bravo and the Food Network. She also directs branded content for EllenTube, Tastemade, Mattel, AT&T and more. Sarah is an inspiring public speaker and an adjunct professor in documentary film, passionate about empowering the next generation of storytellers. 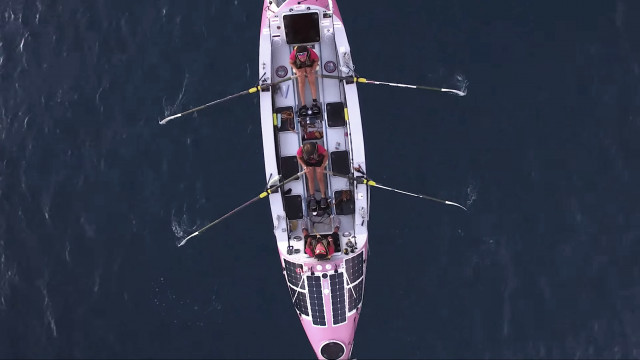 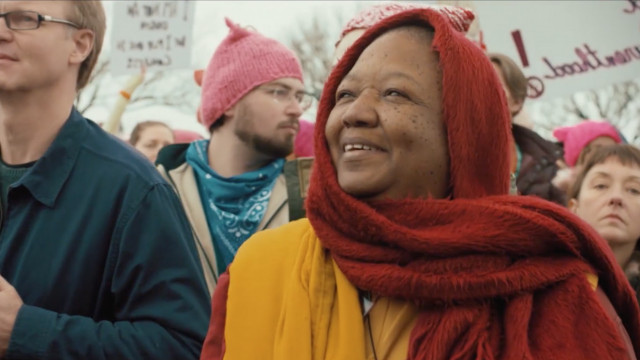 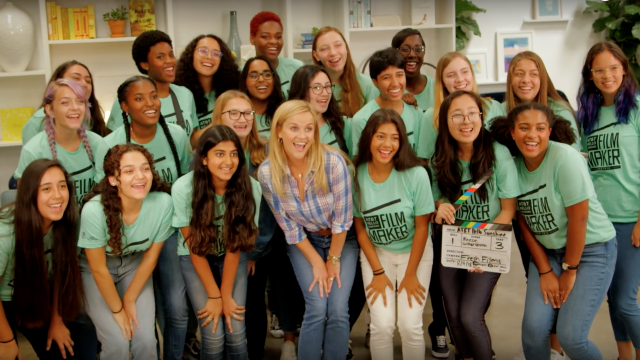 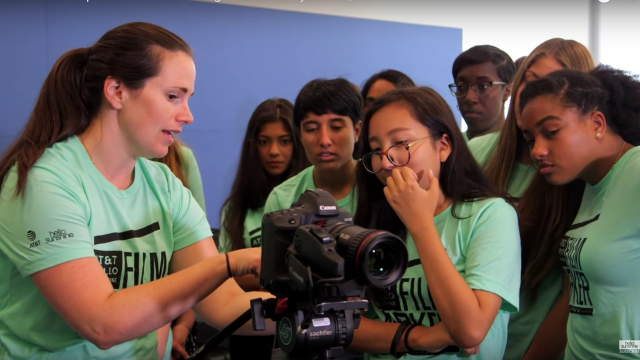 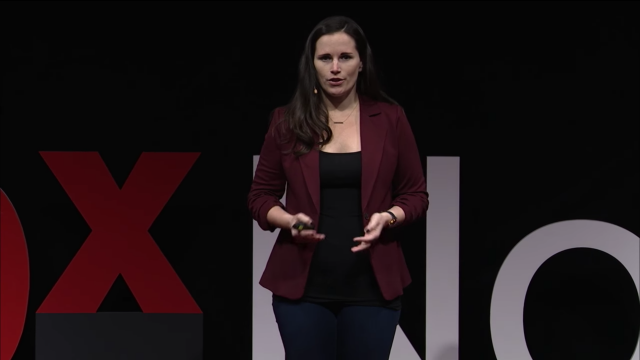 “WHERE ARE ALL THE FEMALE HEROES?”
PRESENTED BY SARAH MOSHMAN 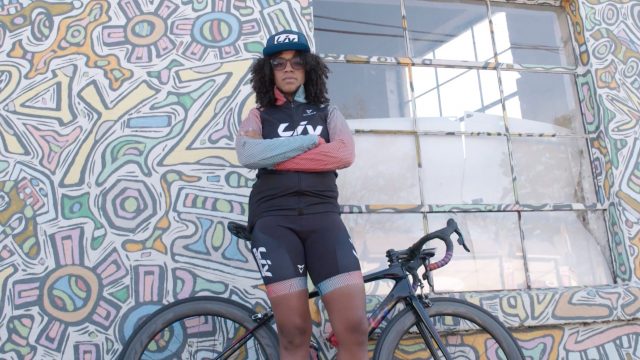 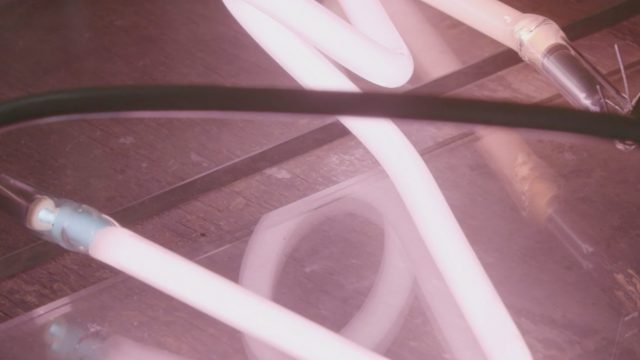