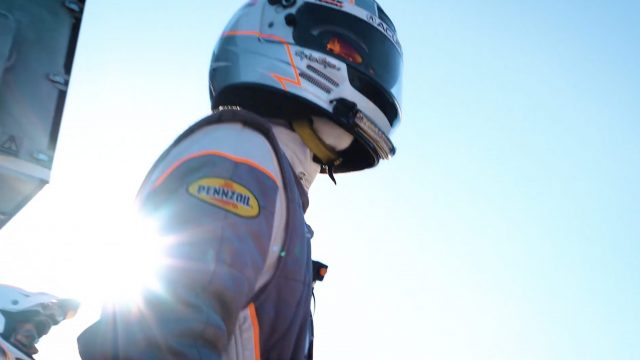 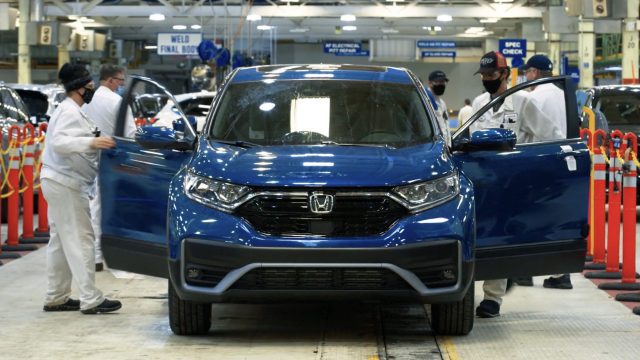 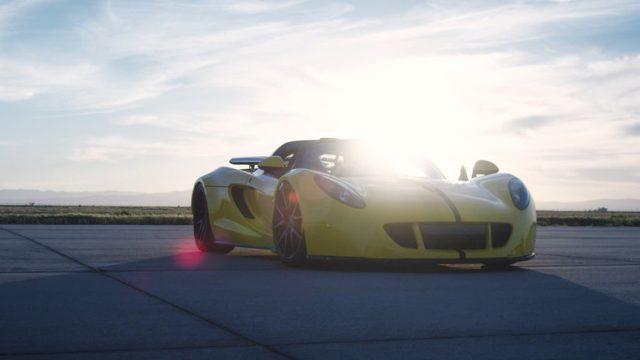 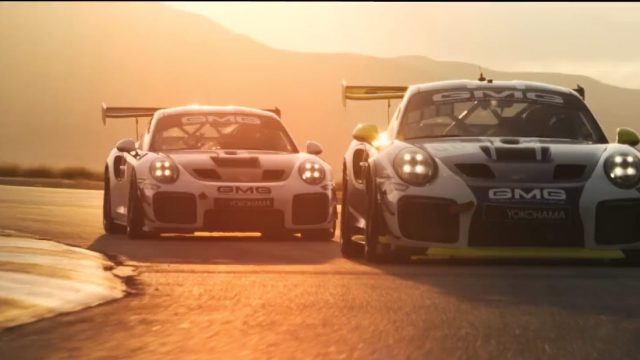 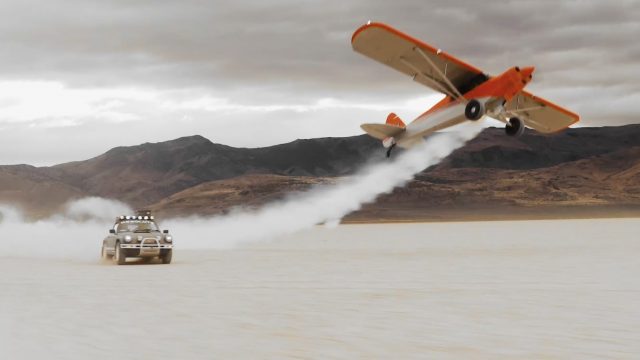 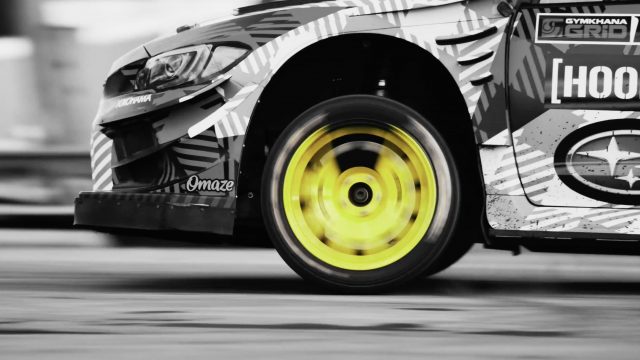 “THE TIRE”
DIRECTED BY ROBERT ANGELO 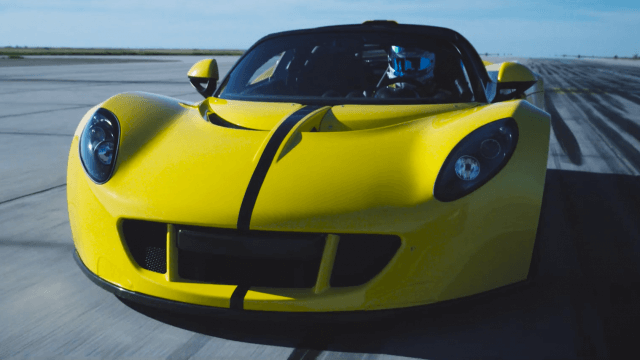 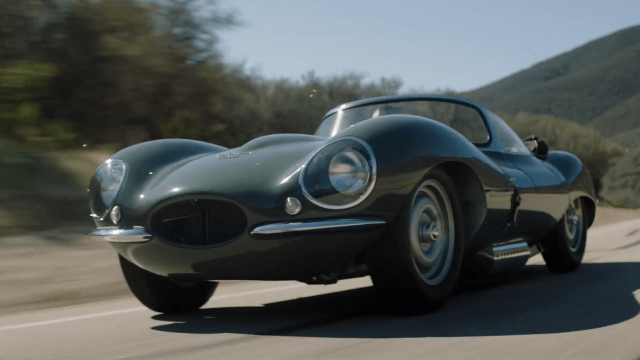 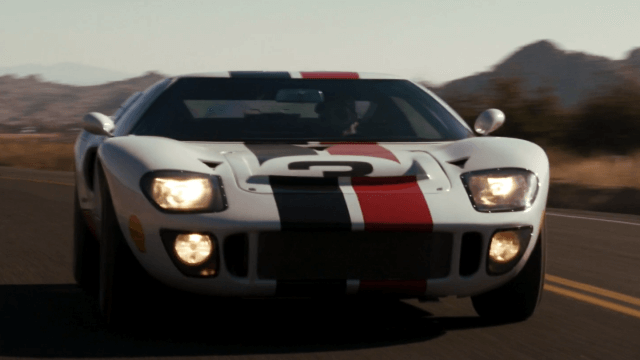 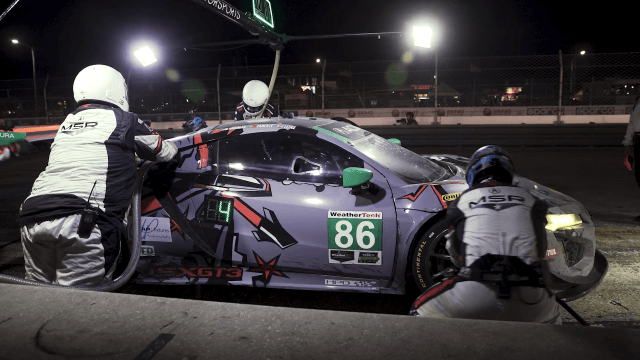