“YOUR LIFE YOUR VOICE”

Inspired by the rotoscope animation of a-ha’s famous music video “Take On Me”, YourLifeYourVoice.org from Boys Town has launched a national television public service announcement campaign to address a significant uptick in teen suicide during these trying times, especially among teen girls. The PSAs show small yet impactful ways to let teens feel empowered to use “their voice” and visit YourLifeYourVoice.org for more resources to help deal with anxiety and depression, in an authentic yet ultimately uplifting way.

Directed and produced by Evan J. Cholfin of STORIES®, the spots feature hand-drawn animation over live-action footage of teens feeling “trapped” at home with their family and overwhelmed by the echo chambers of modern public discourse. When each teen is given the opportunity to make a small difference to make someone else feel good, it makes them feel a little better in return.

The song “Love Letter” by recording artist Jocelyn is used throughout, and one spot features the Nebraska native herself in footage from her eponymous music video and in animation helping a teen in need. 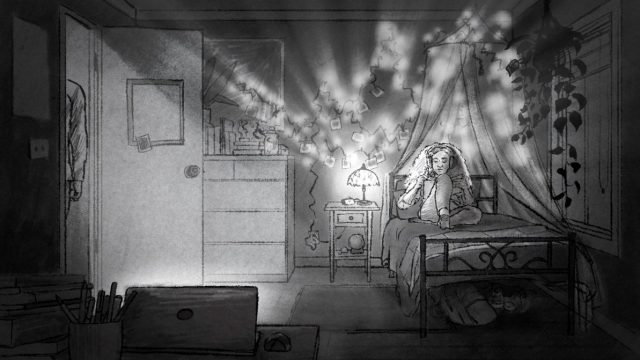 “YOUR LIFE YOUR VOICE: HAPPY PLACE” 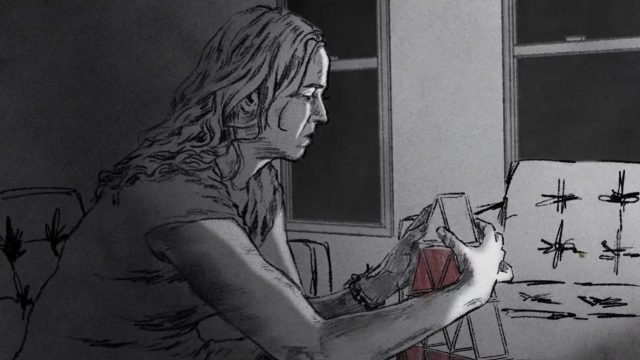 BOYS TOWN YOUR LIFE YOUR VOICE — PARENTS ARE PEOPLE

BOYS TOWN YOUR LIFE YOUR VOICE — PARENTS ARE PEOPLE

“YOUR LIFE YOUR VOICE: PARENTS ARE PEOPLE”