Paul Trillo is a bicoastal New York and Los Angeles-based director who challenges both curiosity and illusion. “[Paul] is a short filmmaker whose films combine experimentation with wonderful composition and technicality, concrete story with abstract implementation.” – Proxart Magazine. From creating the first fully mobile bullet time camera rig with 50 Nokias to choreographing an aerial smoke shows using drones, Paul’s constant pursuit to develop and play with new techniques has led to a strikingly fresh body of work. His varied interest in technology, comedy, and design permeates throughout. Many of these experiments have been selected as Vimeo Staff Picks and has been featured in a variety of outlets from Creator’s Project to Scientific American. Trillo has been listed as one of 2015’s D&AD’s Next Directors and won “The One Show’s One To Watch” and “30 Under 30 Film Festival’s Director to Watch” awards. 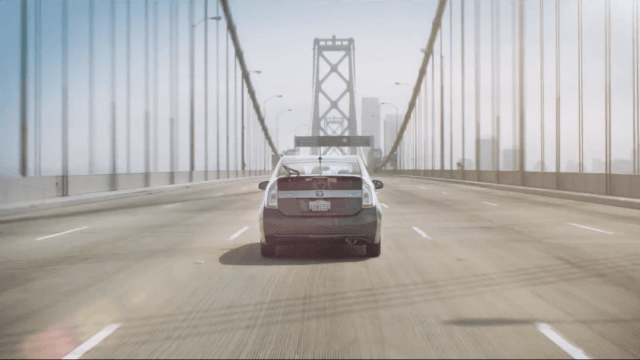 TOYOTASAN FRANCISCO IN AN UBER

TOYOTASAN FRANCISCO IN AN UBER

“SAN FRANCISCO IN AN UBER”
DIRECTED BY PAUL TRILLO 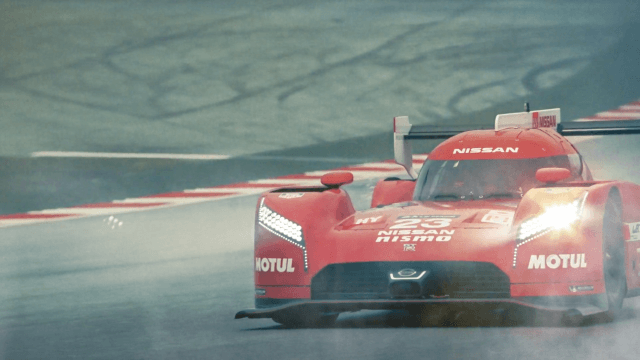 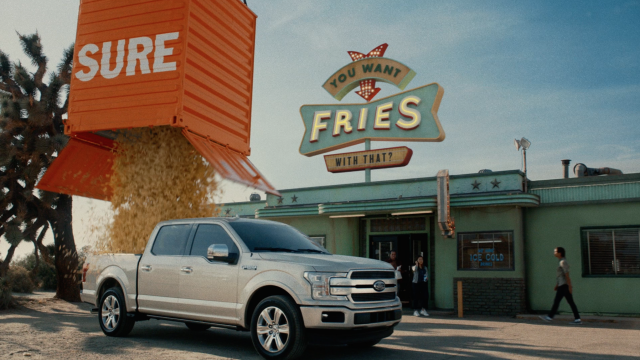 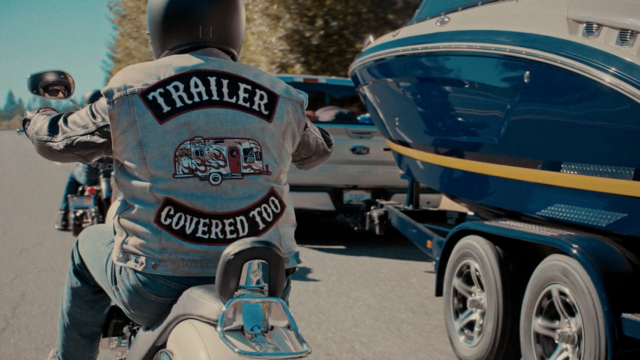 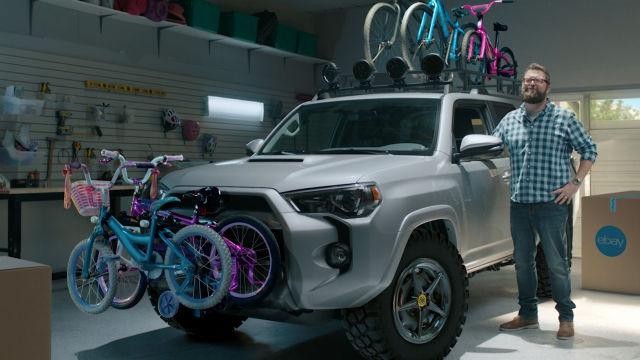 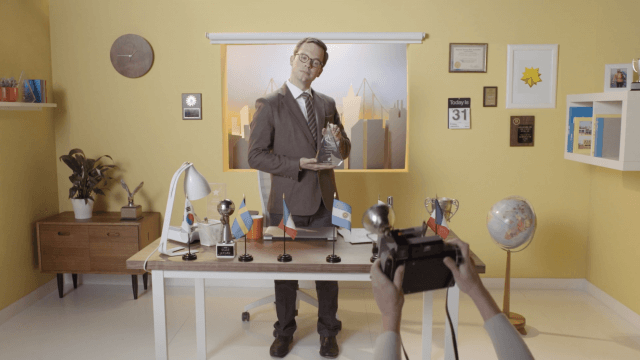 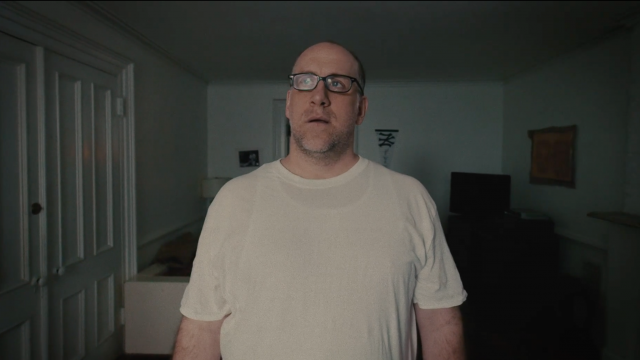 OLYMPUSTHE IRRATIONAL FEAR OF NOTHING

OLYMPUSTHE IRRATIONAL FEAR OF NOTHING

“THE IRRATIONAL FEAR OF NOTHING”
WRITTEN, DIRECTED, AND EDITED BY PAUL TRILLO 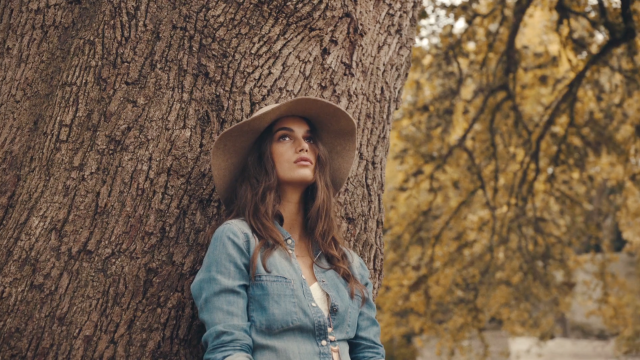 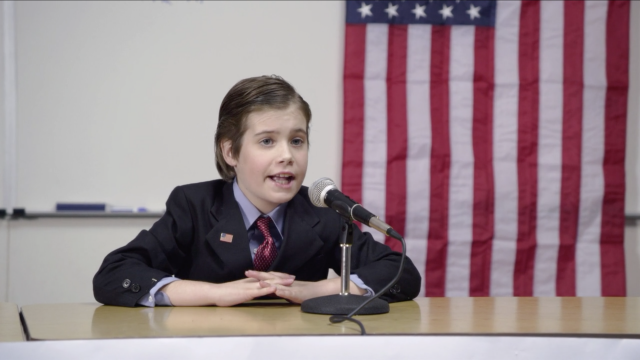 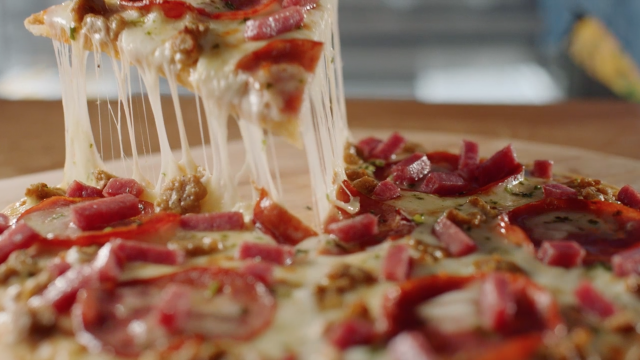 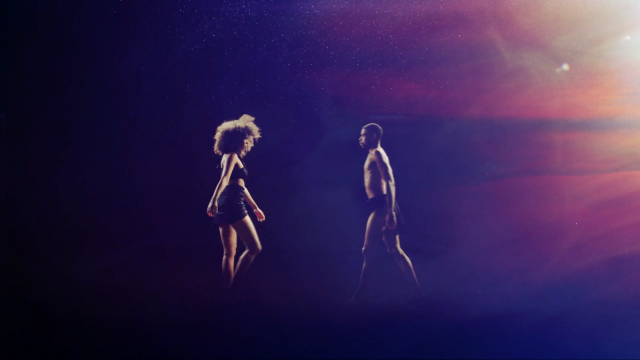 “U AND I”
DIRECTED BY PAUL TRILLO 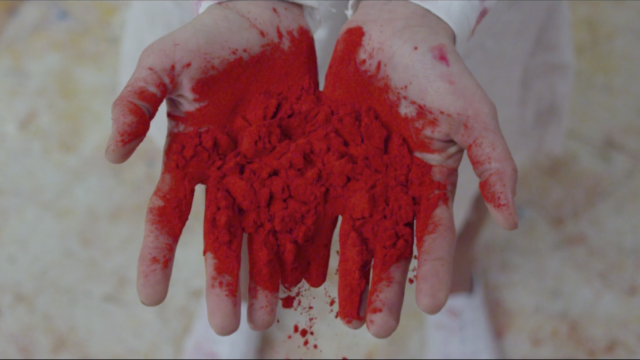 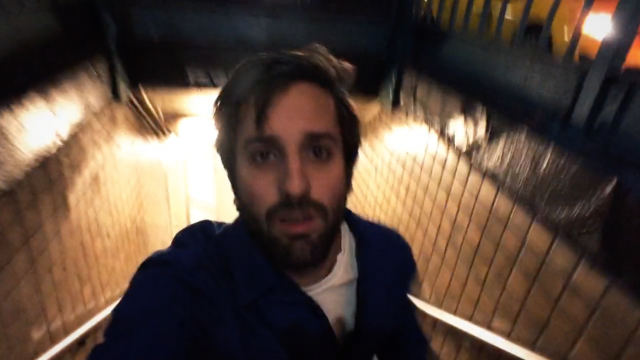 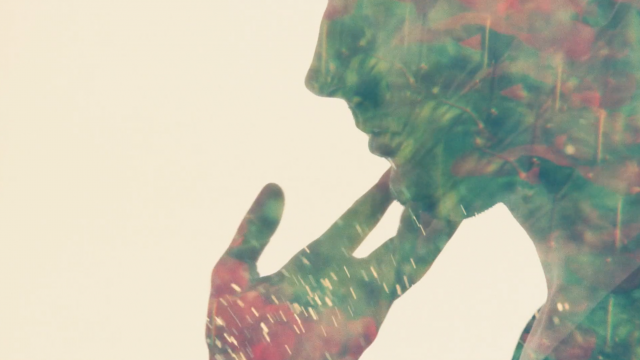 “BE AROUND”
DIRECTED BY PAUL TRILLO 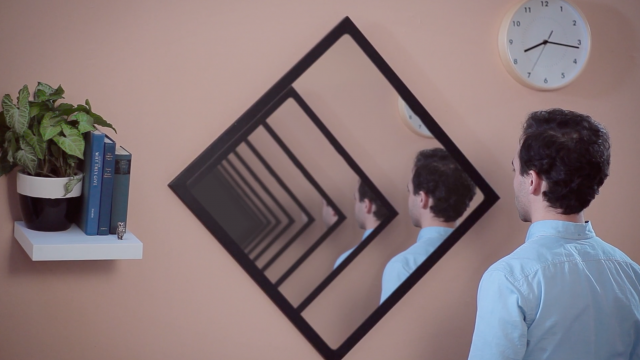 WRITTEN AND DIRECTED BY PAUL TRILLO 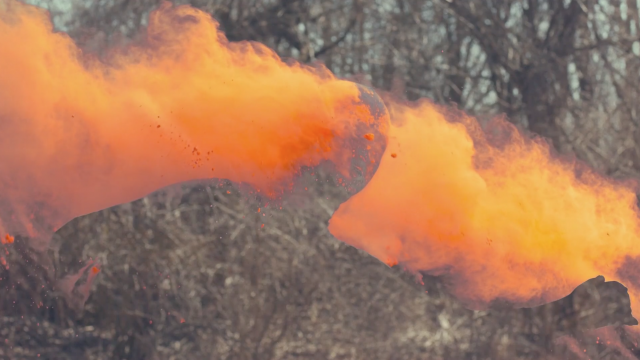 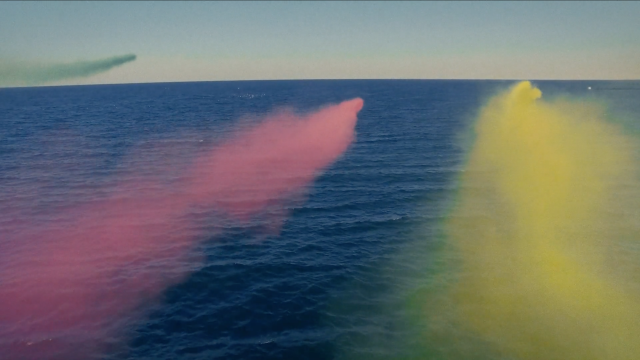 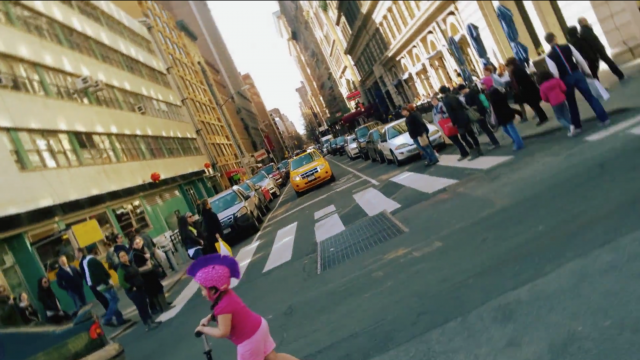