Nick Delgado is an award-winning filmmaker and alumni of the prestigious USC School of Cinematic Arts, where he was mentored by Academy-Awarding-winning director Robert Zemeckis (Forrest Gump, Back to the Future). Under Zemeckis’s auspices, Nick wrote and directed The Macabre World of Lavender Williams, starring Christopher Lloyd and John Lithgow. This moving film is filled with whimsical characters and wondrous visual effects, and was screened at over 40 film festivals worldwide, winning multiple awards.   Nick resides in Los Angeles where he splits his time between directing commercials and developing a slate of projects, which include the fantasy movie Lavender Williams and the Orphan Souls and the science fiction epic WeBcam. He is represented by Archetype Management and ICM Partners. 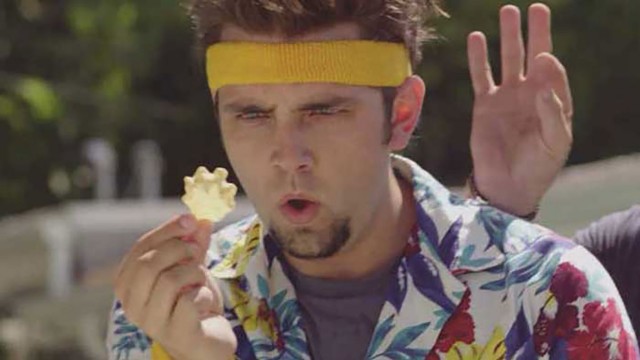 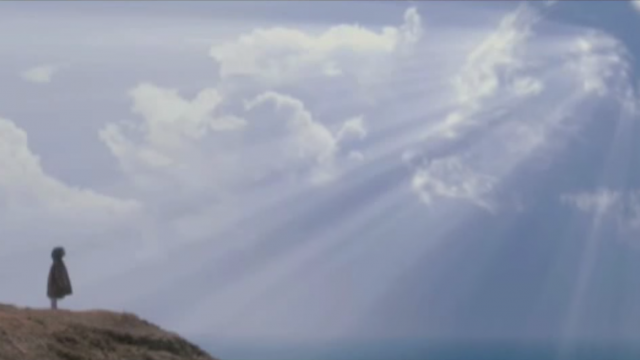