Like some of the very best storytellers, JUNO award winning director, Mike Roberts found his calling as a kid when his raconteur Irish born father told him complicated, textured and dream-inducing bedtime stories. Originally from Toronto – by way of New York and London, he now calls LA his home. Currently writing, directing and producing on Comedy Central’s Triptank, he also created the title sequence for Bojack Horseman as well as directing episodes of season 2.  His short film “Rumbleseat” for The Sadies won him a JUNO award for best music video. His film credits include Tales of the Rat Fink, and Know Your Mushrooms as well as creating commercial animation for clients like Honda, Ford, Fandango and Kellogg’s, as well as film and television animation for ABC Disney, HBO Documentary Films, and Decode Entertainment. Mike and his actress wife Bree Williamson (One Life to Live, Deception, True Detective and Haven) have a little boy who they now carry the bedtime story tradition with. 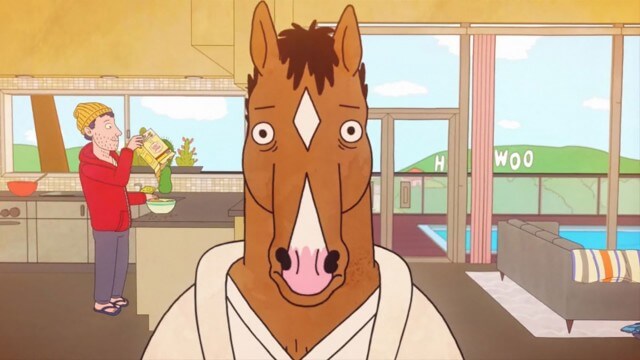 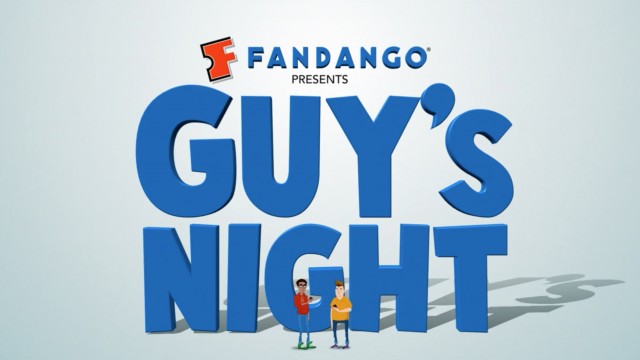 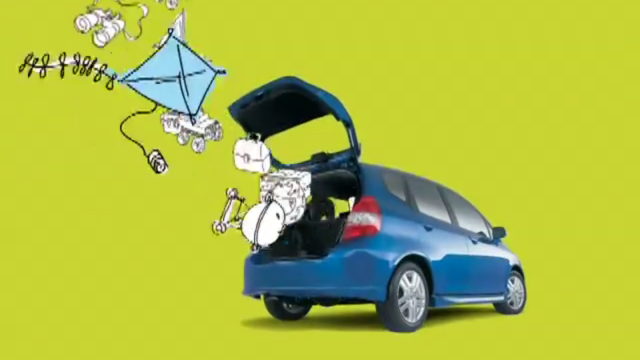