Mickey Finnegan is a Writer/Director best known for his music video and commercial work with artists, celebrities, athletes, and brands such as LMFAO, John Cena, the world’s strongest man Hafthor Bjornsson, Cee Lo Green, Miley Cyrus, R.Kelly, Lil Jon, Soulja Boy, Rebel Wilson, Tyga, Bella Thorne, The Offspring, Far East Movement, Dada Life, X-Factor, MTV, Dancing With the Stars, Dish, Pepsi, Intel, GSN, HGTV, FOX, ABC, Kia, Tapout, Krazy Glue, among many others. Mickey is mixed race, his mother is of Filipino descent and father Irish ancestry. Born in San Mateo, California, Mickey graduated from the University of Southern California Cinema Television school and currently resides in Los Angeles. Mickey’s success as a director has garnered attention from fans around the globe and his work has lead him to video nominations from The People’s Choice Awards, MTV VMA’s, NRJ Awards, American Music Awards and The Much Music awards in which his video for LMFAO’s “Sexy And I Know It” won International Video of the Year. His commercial spots for Scream Queen’s was also nominated for Promax’s Best Commercial Campaign. His work has been featured on MTV, BET, VH1, FUSE and E! numerous times taking number one spots on countdowns and his collected works on youtube have amassed over 2 billion views. Mickey’s first feature screenplay was also optioned by WWE Studios and he is a member of the Director’s Guild of America. 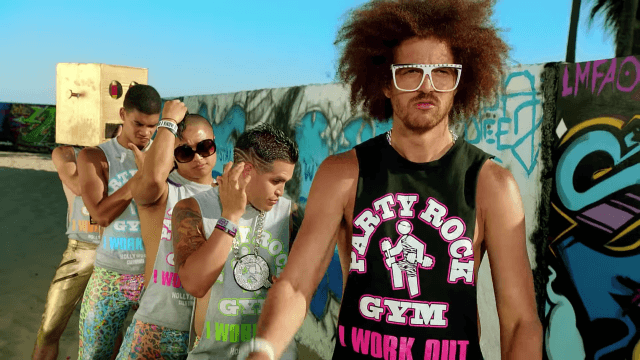 LMFAOSEXY AND I KNOW IT

LMFAOSEXY AND I KNOW IT

“SEXY AND I KNOW IT”
DIRECTED BY MICKEY FINNEGAN 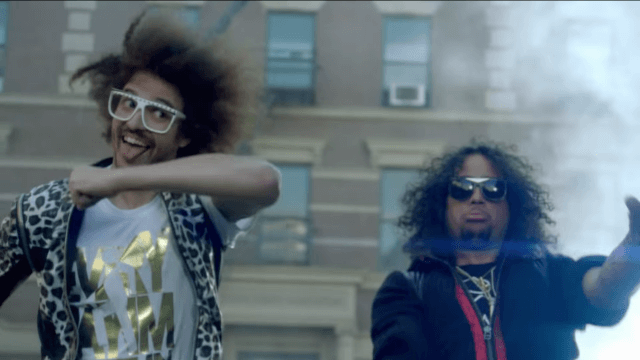 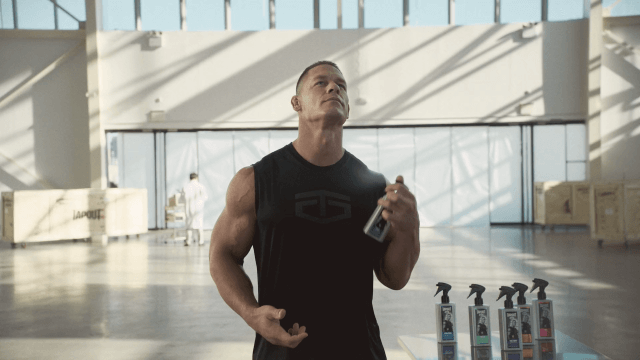 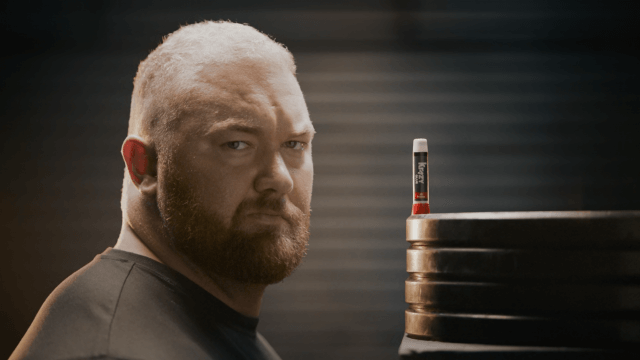 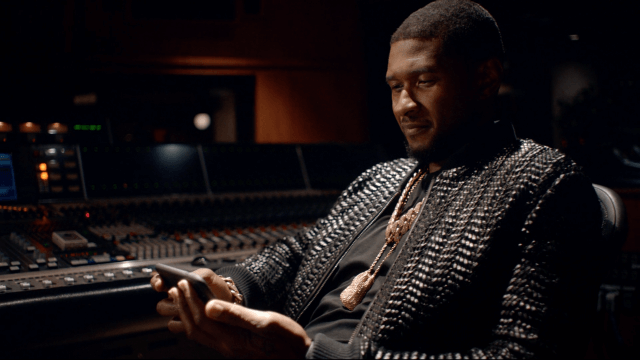 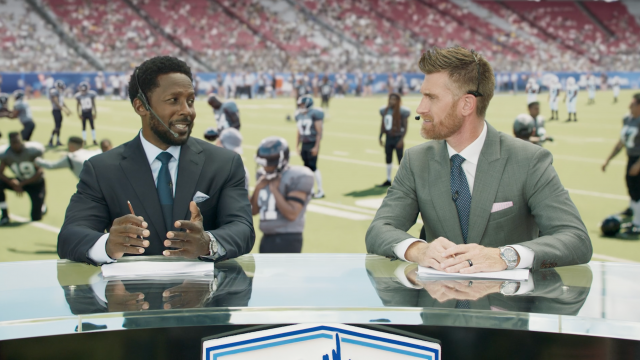 PLAYSTATION KEYS TO THE GAME

PLAYSTATION KEYS TO THE GAME

“KEYS TO THE GAME” 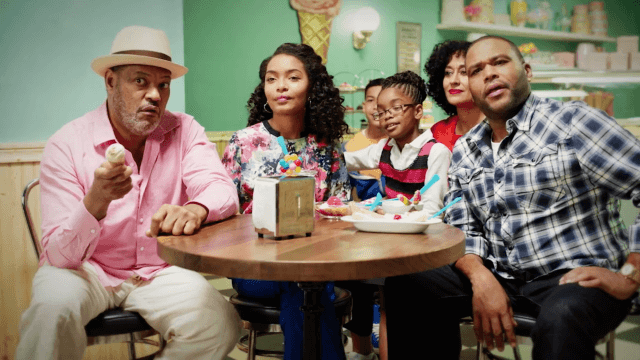 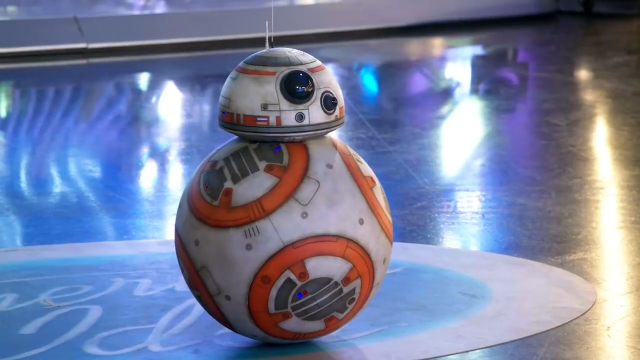 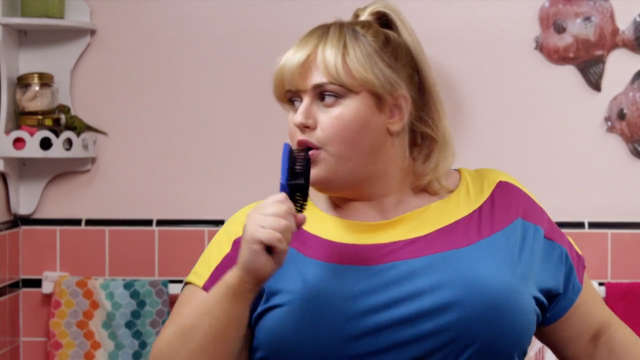 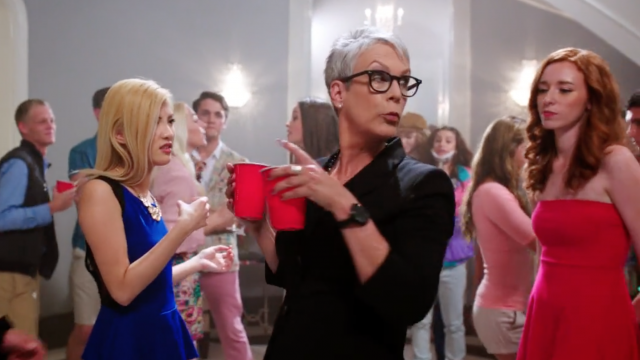 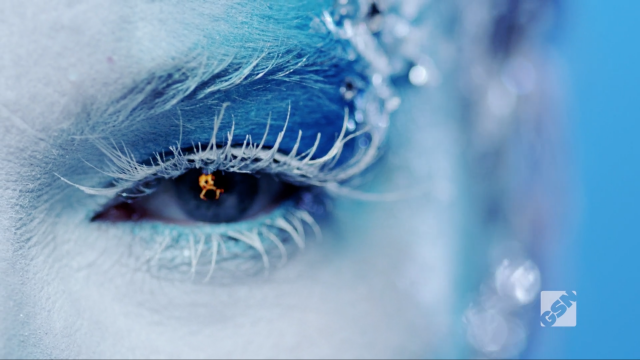 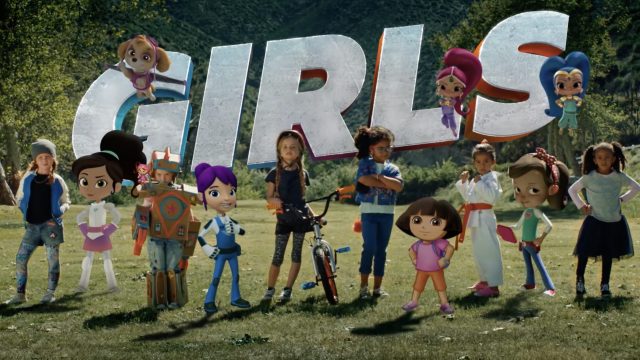