Michael Koerbel has directed commercials for ESPN, Jaguar, Toyota, Porsche, Axe, Royal Caribbean, and Coca-Cola. He has worked with pro athletes and celebrities including Richard Sherman, Isaiah Thomas, Dwayne “The Rock” Johnson, and more. The AXE “Apollo” campaign won Cannes Gold and Silver Lions. His commercial for Royal Caribbean aired during the 2013 Oscar telecast to over 40 million viewers—and introduced Kristin Chenoweth (Wicked, Pushing Daisies, The West Wing) as the godmother to their latest ship—Quantum of the Seas. “It’s A Magical Life” for Porsche has been viewed over 60 million times between theatrical, cable, and online audiences. The campaign was awarded a 2012 Silver Effie. 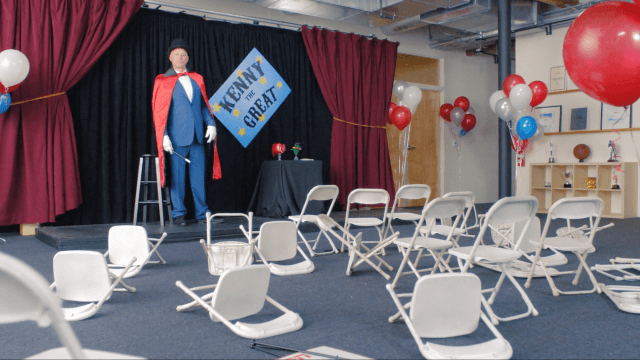 NOW YOU SEE ME 2KENNY THE GREAT

NOW YOU SEE ME 2KENNY THE GREAT 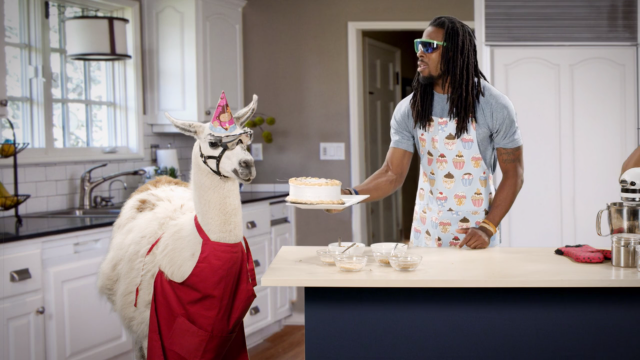 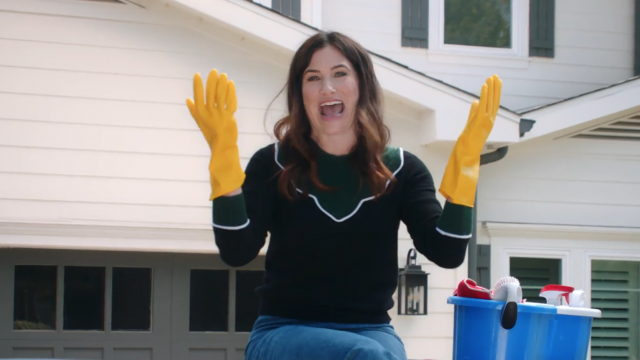 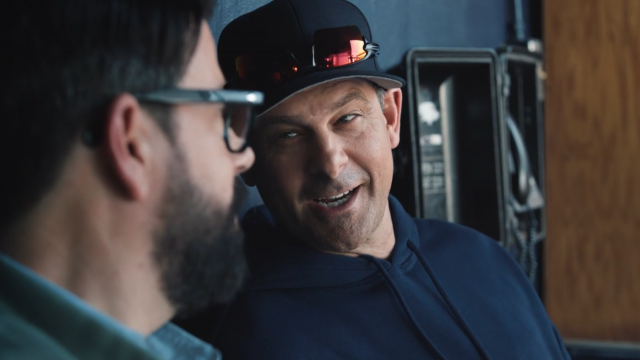 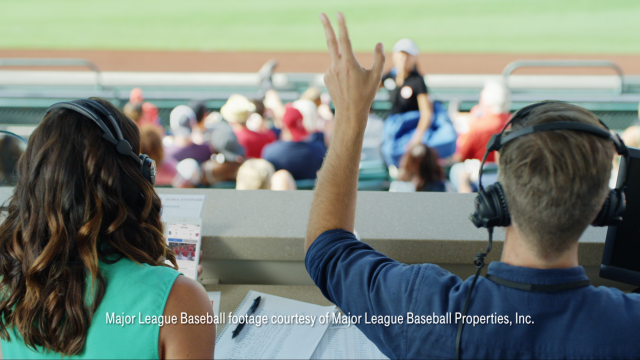 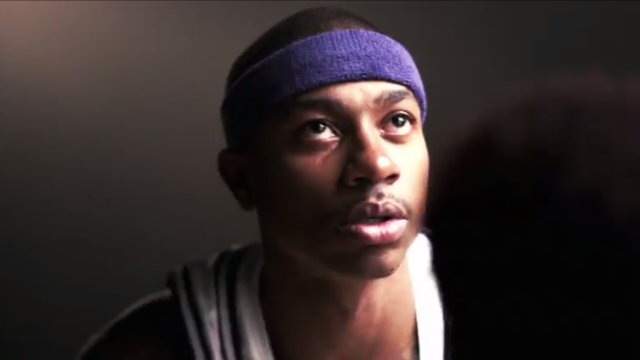 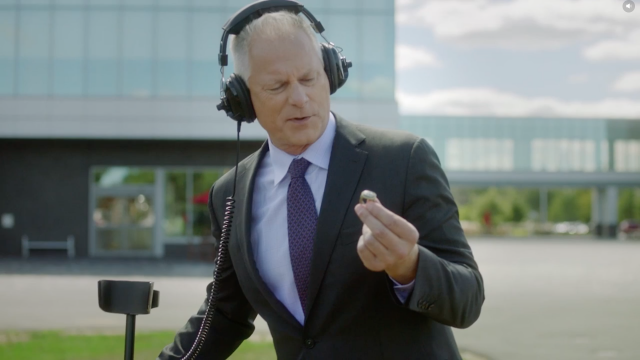 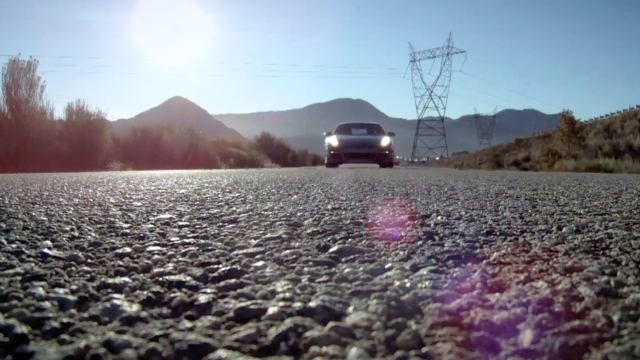