Michael Koerbel is a commercial and VR director whose VR projects include Fiat “A Whole New Spin”, which premiered at the North America Auto Show in Detroit and generated five million user experiences within the first two weeks, 2016 NBA Finals / Samsung “Full Circle” and “VIP Courtside” with setup and broadcast of 360 streams of warm-ups from the game as well as exclusive courtside seating experience where viewers were immersed as if they were sitting on the bench with players, and the Beatles “Love” Experience / Cirque du Soleil, placing the viewer on stage at one of Vegas’ premiere entertainment show.

Michael has directed commercials for Jaguar, Toyota, Porsche, Axe, Royal Caribbean, and Coca-Cola.  The AXE “Apollo” campaign won Cannes Gold and Silver Lions.  His commercial for Royal Caribbean aired during the 2013 Oscar telecast to over 40 million viewers—and introduced Kristin Chenoweth (Wicked, Pushing Daisies, The West Wing) as the godmother to their latest ship—Quantum of the Seas.  “It’s A Magical Life” for Porsche has been viewed over 60 million times between theatrical, cable, and online audiences.  The campaign was awarded a 2012 Silver Effie.

Koerbel has been featured in the New York Times, CNN, The Guardian, PBS, USA Today, and by Apple—as well as hundreds of other publications highlighting his unique iPhone filmmaking and distribution methods.  He has spoken at The Academy of Arts and Sciences, TEDx, The Directors Guild of America, SXSW and Macworld. 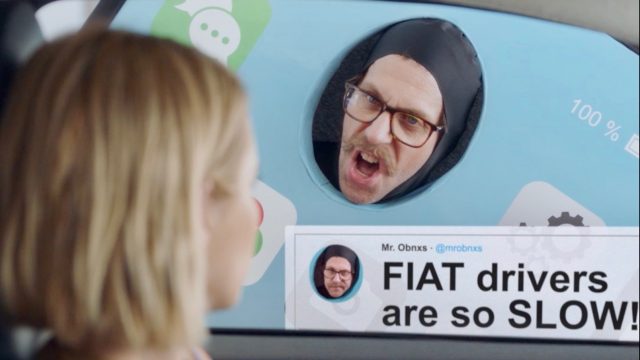 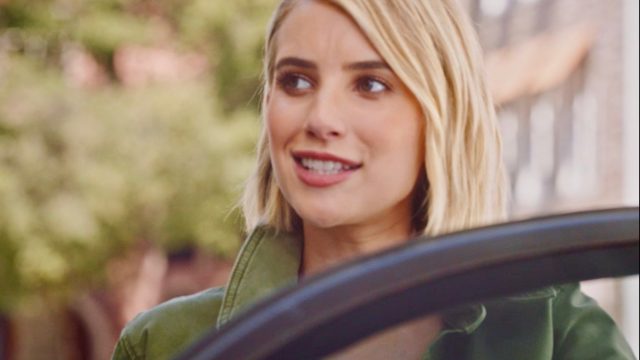 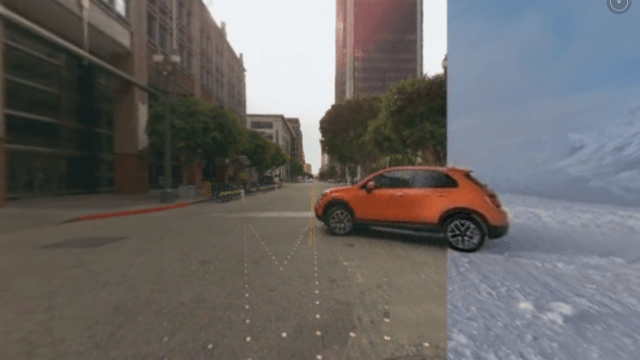 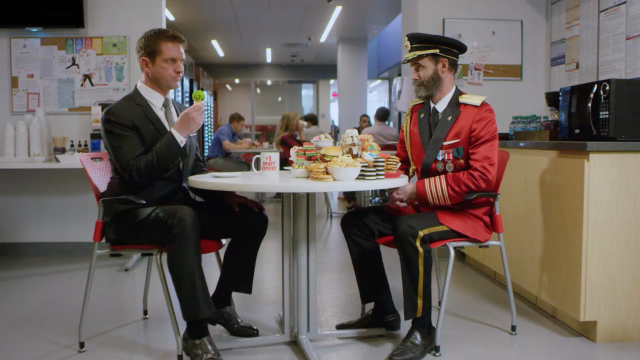 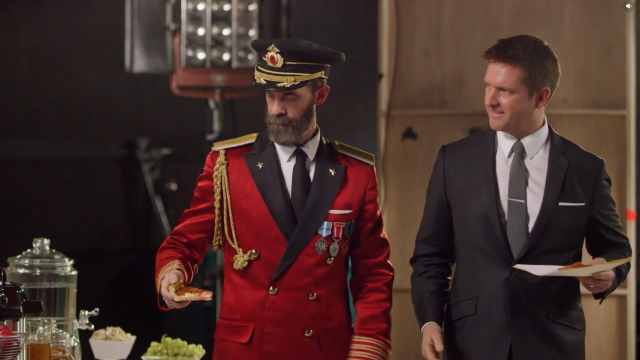 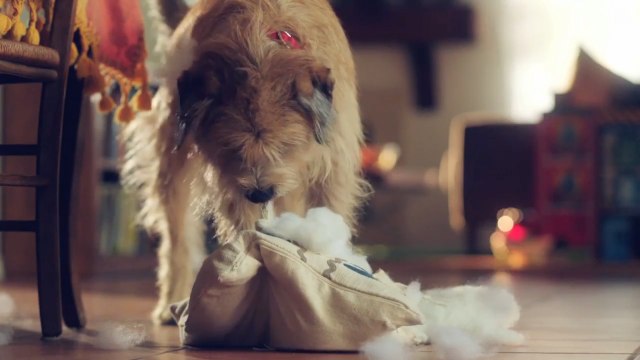 “INSIDE OUT”
DIRECTED BY MICHAEL KOERBEL 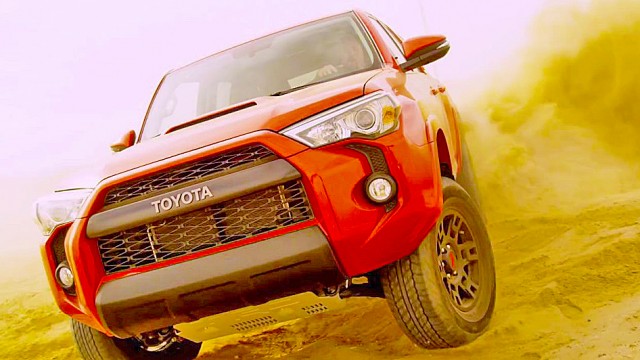 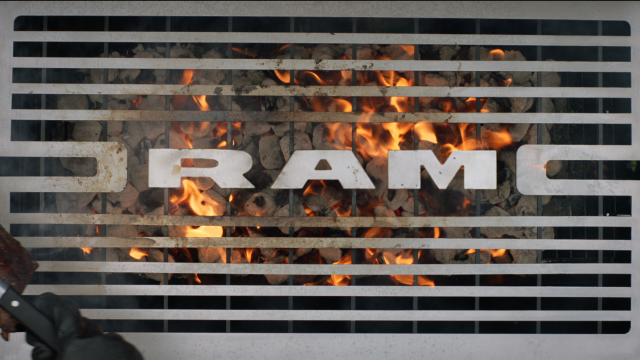 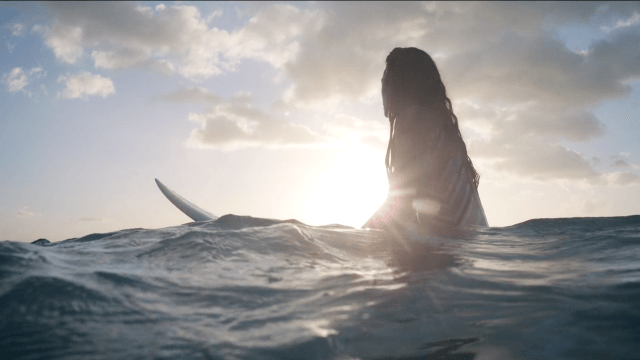