Michael Callahan directs trailers for blockbuster game franchises including Star Wars: Battlefront, Battlefield: Hardline, Titanfall, Battlefield 4, and Star Wars: The Old Republic. These videos have been featured in nationally televised campaigns and have amassed over 60 million views online. His short films have been featured on SlashFilm, Film School Rejects and Short of the Week, and have played to audiences around the world. He’s directed a collection of fashion and beauty spots for the fashionable folks at Joyus, and produced commercial, web and radio campaigns for Sony, Google, DTS and Turtle Beach. In his younger years, he split his time between making terribly earnest student films at USC and co-hosting a show for the Fox Movie Channel. 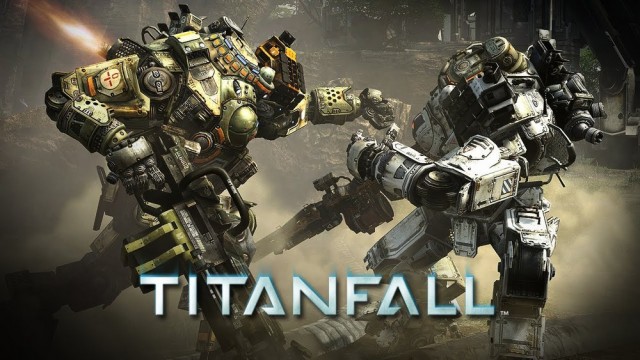 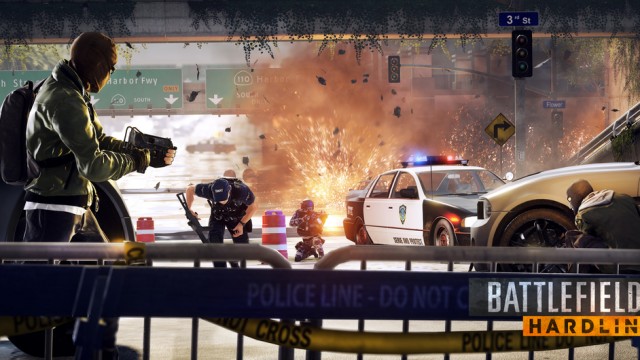 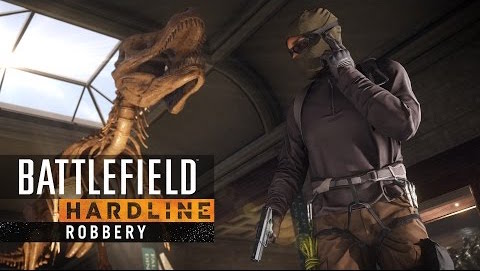 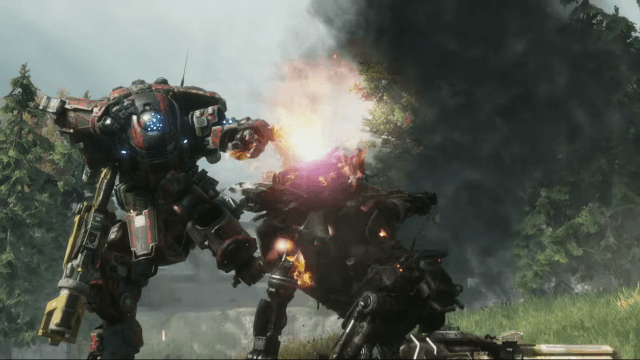 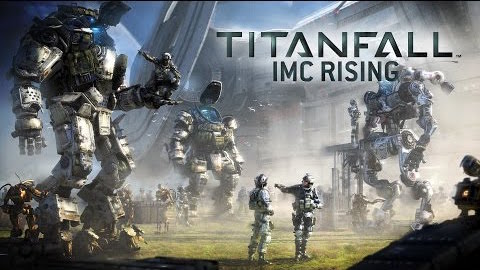 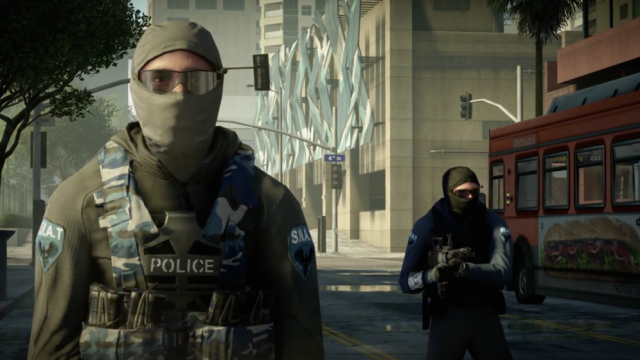 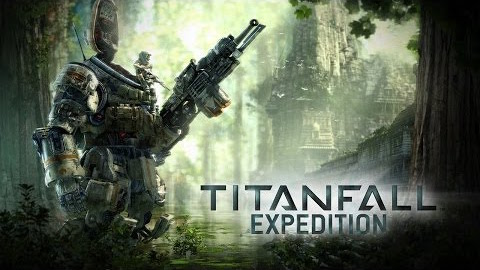 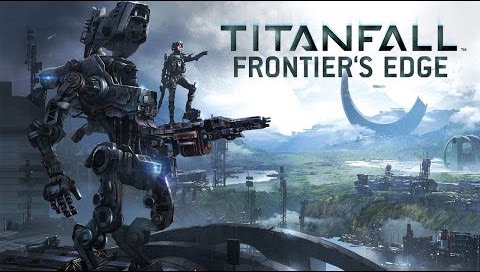