Kulturehaus is a tacklebox of superheroes who synthesize curation, creation and storytelling into unique, immersive experiences. Built on diverse skillsets in every step of experience creation, KH takes a multi-faceted approach to events, projects, and ideas and turn imagination into reality. Guiding their mission is a strong drive towards novel moments that create a suspension of disbelief in order to reinvigorate a sense of awe and wonder for the universe. KH has put its unique expertise to use, working on projects for some of the biggest music festivals, including Coachella, and with major brands such as Google, Vice, TED, YouTube, Intel, LEGO, Frito-Lay, Red Bull, Pepsico, and New Belgium Brewing Company. Their event, “David Blaine Electrified”, in partnership with Intel and Vice, was livestreamed around the world and had a engagement of over 400 million users worldwide. 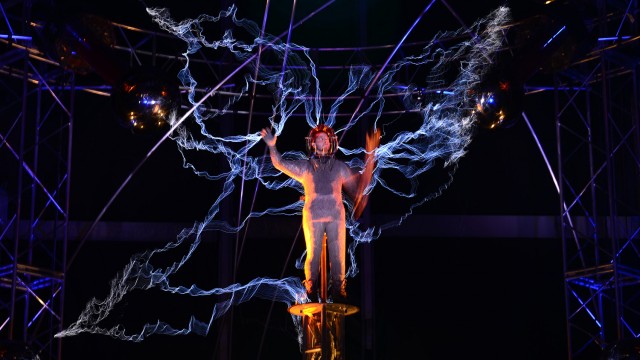 Kulturehaus was approached by Joe DiPrima, inventor of Arc Attack, to work on a secret project for the production of David Blaine’s 73 hour endurance stunt. The project was a partnership with Intel and Vice. David stood atop a 22-foot high pillar surrounded by an array of 7 singing tesla coil. The event was livestreamed around the world and had a engagement of over 400 million users worldwide. 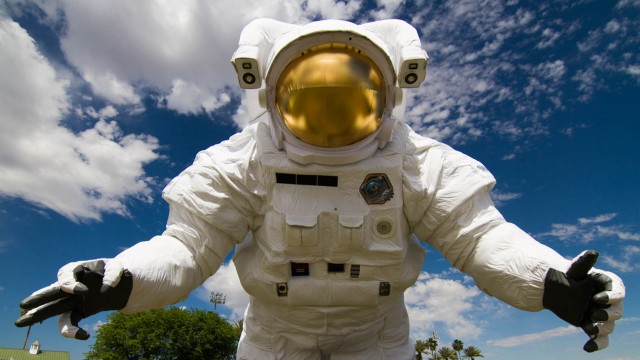 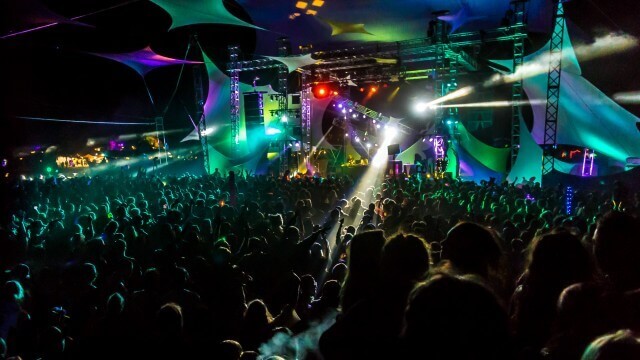 OWNED BY KEVIN KOCHEN OF KULTUREHAUS

For over a decade, Kevin KoChen has been an owner and partner of the west coast’s largest non-sponsored Arts and Music festival, Symbiosis Gathering. Symbiosis has produced events at a myriad of venues, including two events produced in alignment with Solar Eclipses with another on the way in August of 2017. He’s worked and managed nearly every department in a trial by fire. 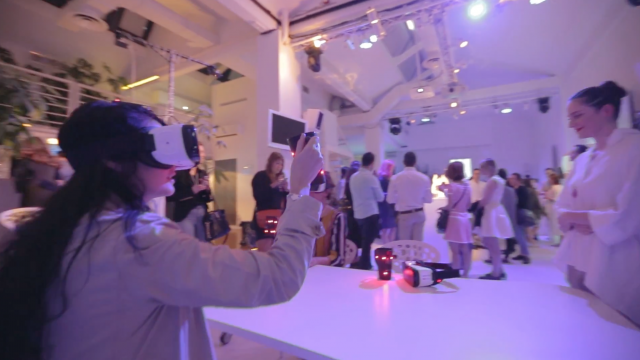 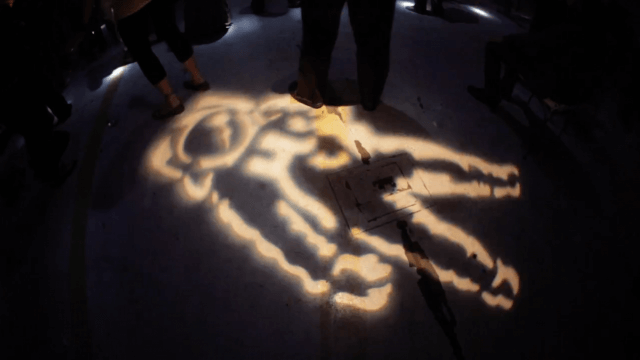 PRODUCED BY KEVIN KOCHEN OF KULTUREHAUS 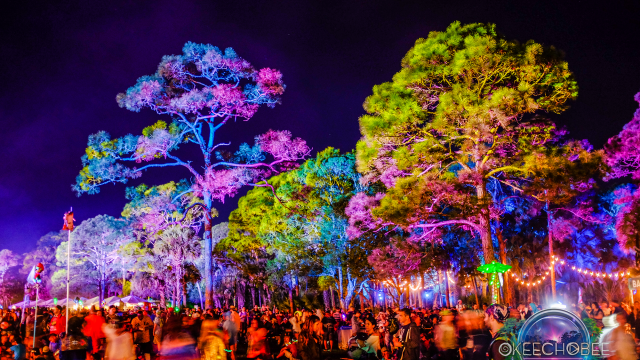 Kulturehaus partnered with Soundslinger to create the ChobeeWobee Village at Okeechobee Music Festival. CW featured the daytime content of workshops ranging from yoga to permaculture and the curation of large art installations and environments to fill in the spaces between the notes. Among these areas were Re:Union Palace an environment created entirely of recycled materials and an iron fire-breathing snowman.