Julian Marshall is an NYC and LA based film and commercial director from Washington D.C. His work stems from a love of Cinema, Action Sports, and Fine Art. Julian has worked with a wide variety of clients including Google, Under Armour, Amazon, Intel, Spectrum, Red Bull, HP, Citibank, BMW, Verizon, Bayer, ClearMotion, TNT, and The Robin Hood Foundation. He has a BFA in Film from Rhode Island School of Design. While at RISD, Julian worked for Shepard Fairey at OBEY GIANT, Shilo, and Wes Anderson on Moonrise Kingdom. His time at RISD culminated in directing an award winning narrative film, entitled OBEY THE GIANT, about the early life of Shepard Fairey and the origin of his OBEY GIANT street art campaign. 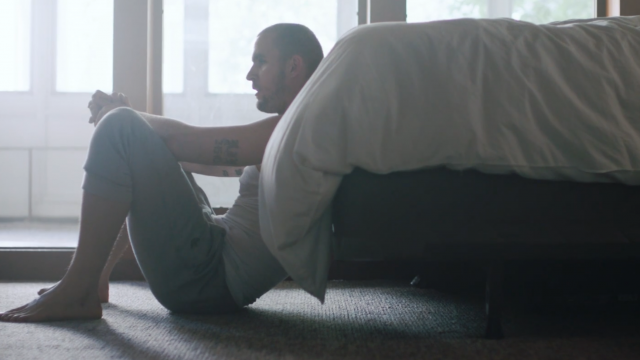 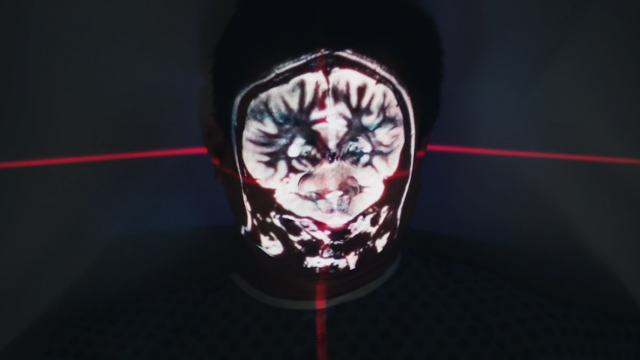 “THE ART OF BREAKING BONES”
DIRECTED BY JULIAN MARSHALL 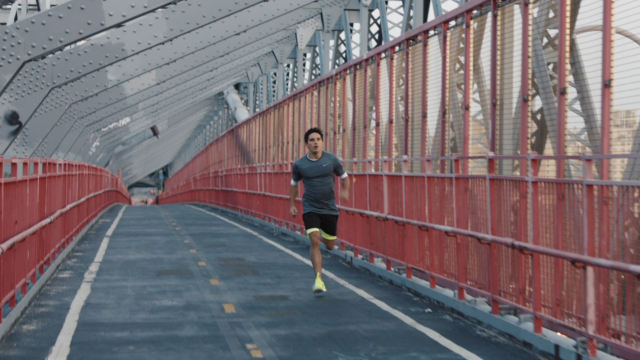