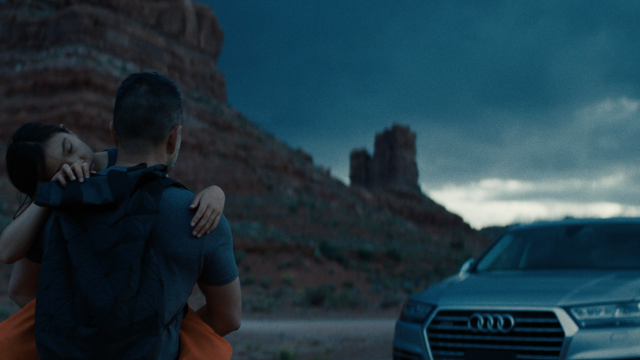 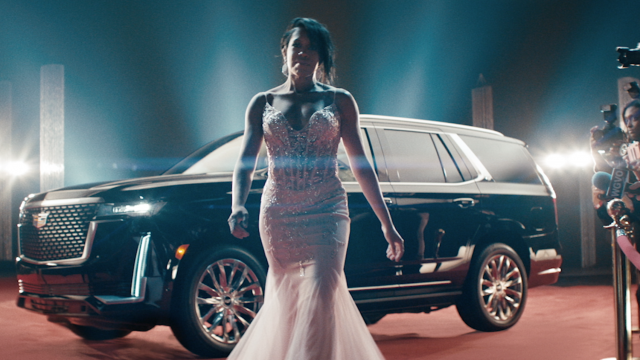 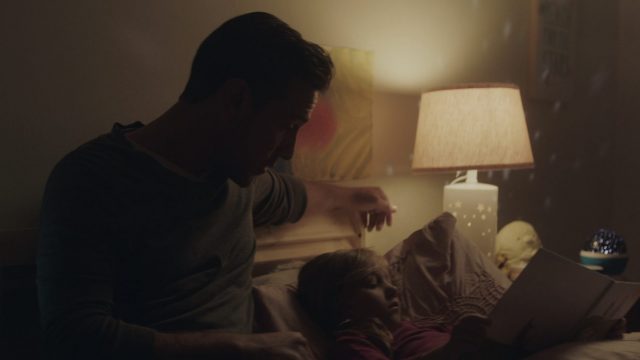 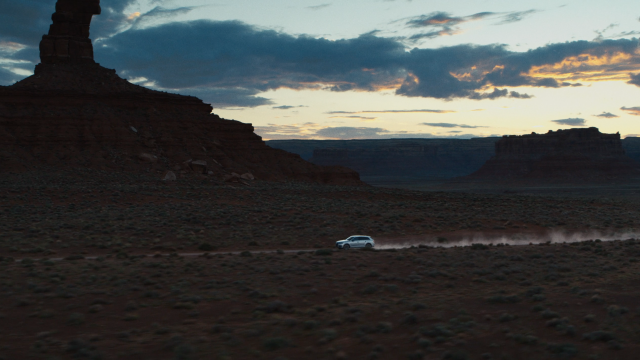 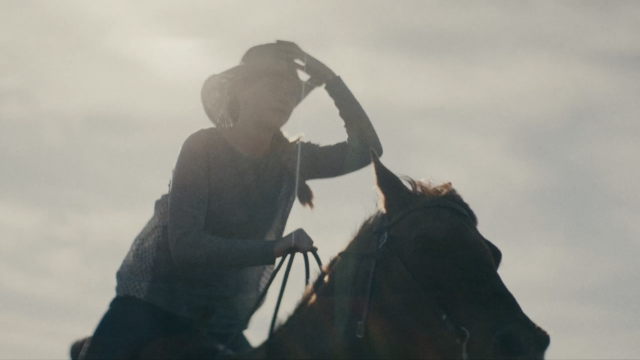 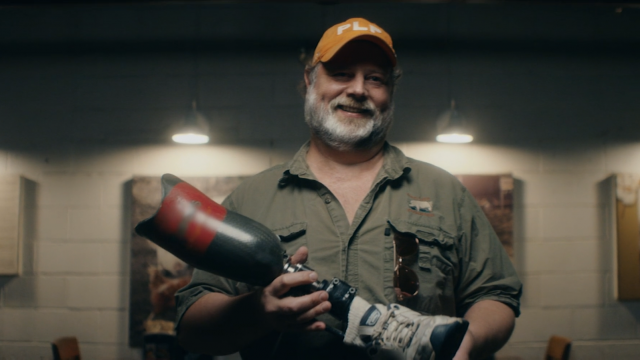 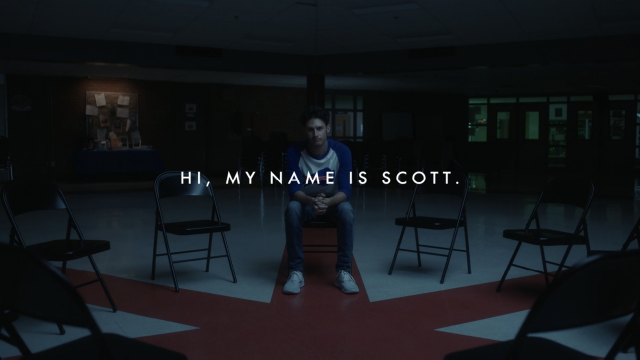 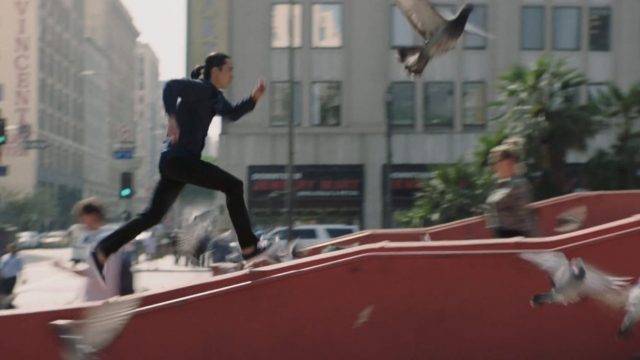 “A WORLD BUILT ON TRUST” 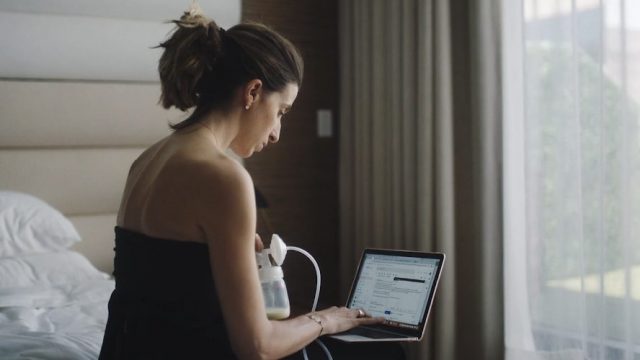 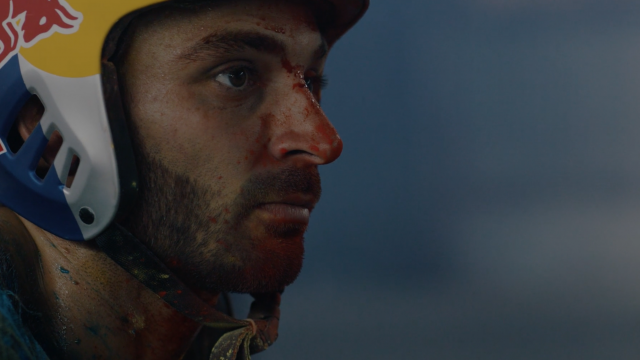