Jonathan Langager is a Student-Academy-Award-winning filmmaker based in Los Angeles.  He graduated with an MFA from the USC School of Cinematic Arts in 2012.  His thesis film Josephine and the Roach, a comedic fantasy involving an interspecies love affair, has played at numerous festivals, winning awards at Slamdance, San Francisco IndieFest, Cleveland International Film Festival, Arizona International Film Festival, Newport Beach Film Festival, Beijing International Student Film Festival, and the USA Film Festival.  It won Student Emmys for Best Short Comedy and Best Director, the USC Faculty Award for Best Director, and a Student Academy Award in the Narrative Category.  It has received the Charles and Lucille King Foundation finishing funds, and the ASC Heritage award for cinematographer Damian Horan.  Jonathan has created commercials and animations for such brands such as Fresh Step, Secret Deodorant, vitaminwater, UNO, and Benjamin Moore. He is represented by the Gersh Agency. 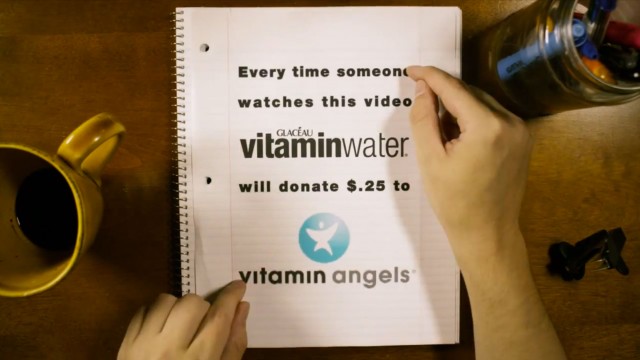 VITAMINWATERNOTES ON THE LETTER “A”

VITAMINWATERNOTES ON THE LETTER “A”

NOTES ON THE LETTER “A”
DIRECTED BY JONATHAN LANGAGER 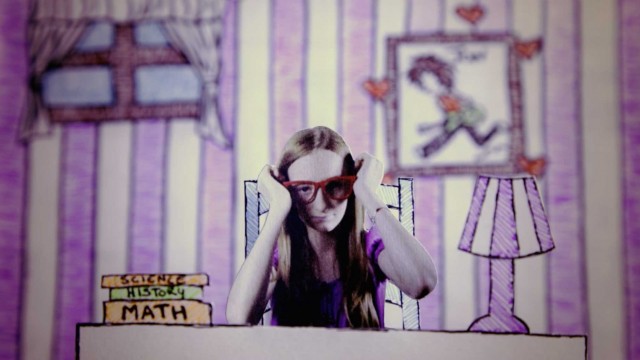 SECRETA DAY IN THE LIFE

SECRETA DAY IN THE LIFE

“A DAY IN THE LIFE”
DIRECTED BY JONATHAN LANGAGER