J.M.R. LUNA is an award winner Director / Producer based in Los Angeles and a member of the Producer’s Guild of America (PGA). Originally hailing from Madrid, Spain, J.M.R LUNA breakthrough came directing and producing “TELL”, an action comedy starring Milo Ventimiglia. Juan’s work has taken him around the world: All over Europe, Japan, the North Pole, Africa and now Los Angeles, where he has done more than 25 short films, tons of Branded Content and 7 Feature Films.

In January 2017, J.M.R. LUNA started working in Esports. First as the Head of Content for EVIL GENIUSES, and then as the VP of content and Production for IMMORTALS/LA VALIANT /MIBR (a join venture between Lionsgate and AEG – Lakers, LA Galaxy, LA Kings…).

In November 2018 J.M.R. Luna resigned from his position. Since he has done a 3 part mini series for MLB in Japan, among others. 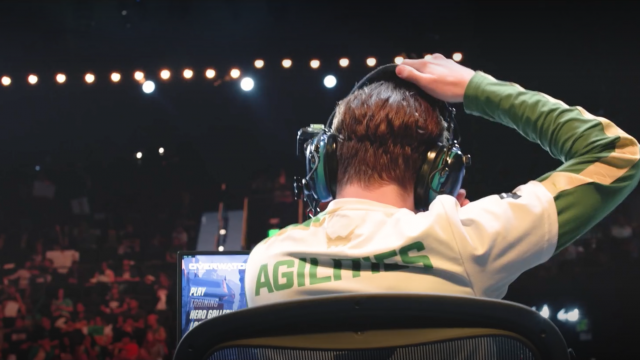 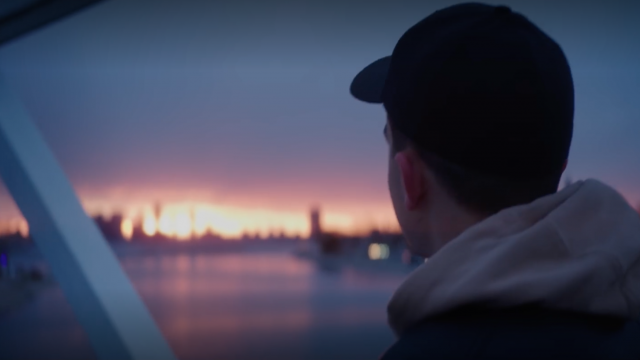 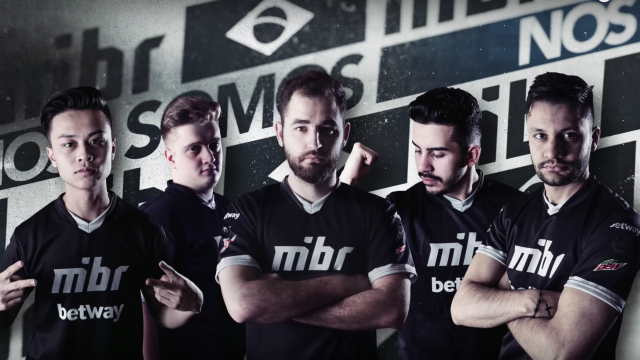 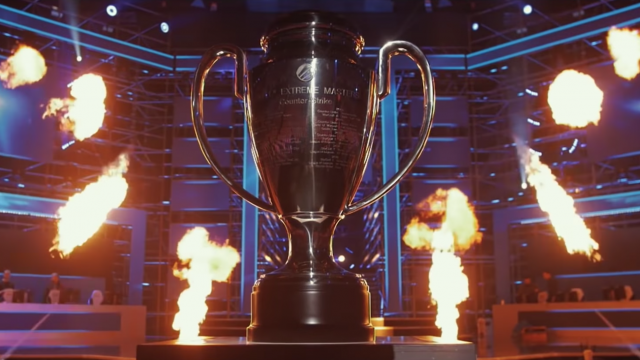