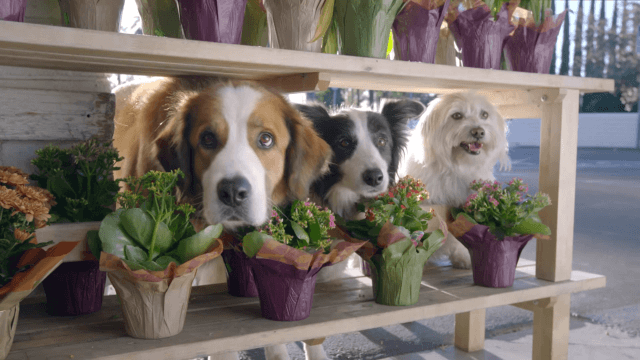 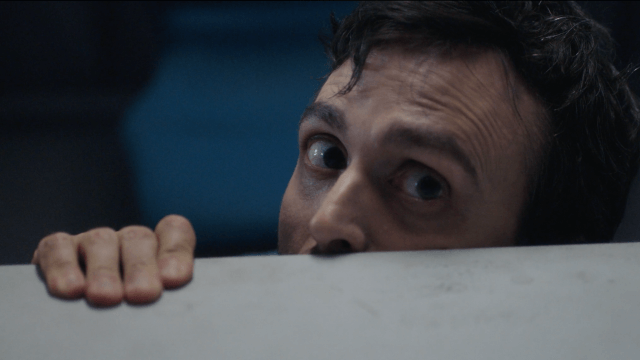 WRITTEN AND DIRECTED BY JACOB CHASE
FEATURE FILM BASED ON THE SHORT IS PRODUCED BY STEVEN SPIELBERG’S AMBLIN PARTNERS. 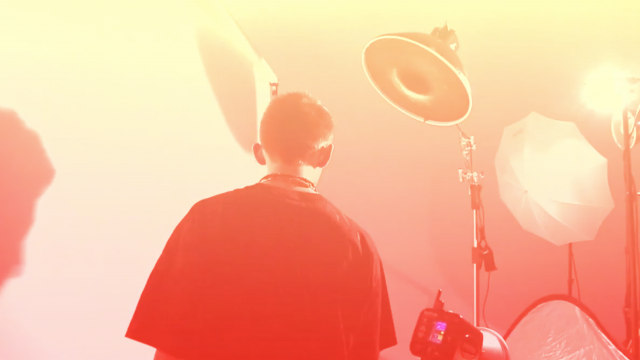