Daniel “Malakai” Cabrera is a SoCal-based hiphop artist and filmmaker who has directed some of the most prolific branded entertainment in recent memory. Two Bellmen for JW Marriott gained nearly 250 million media impressions globally, and spawned a three-film branded entertainment franchise spanning LA, Dubai, and Seoul.

Business Unusual for Renaissance Hotels gained over 7 million views in its first few weeks of launch, and has been shown in-hotel and on airlines globally. 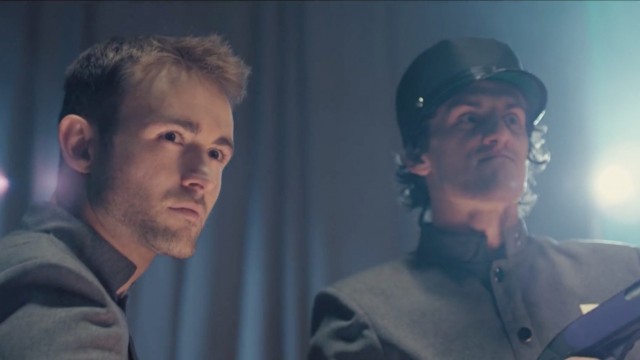 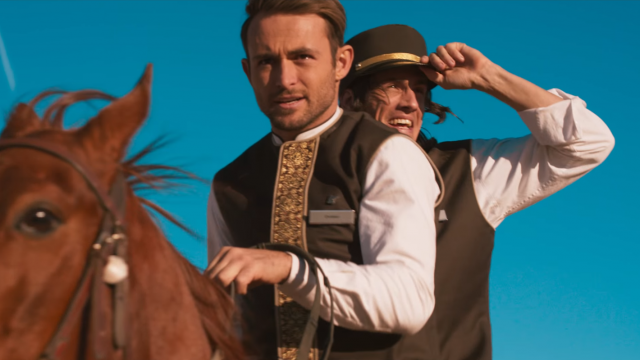 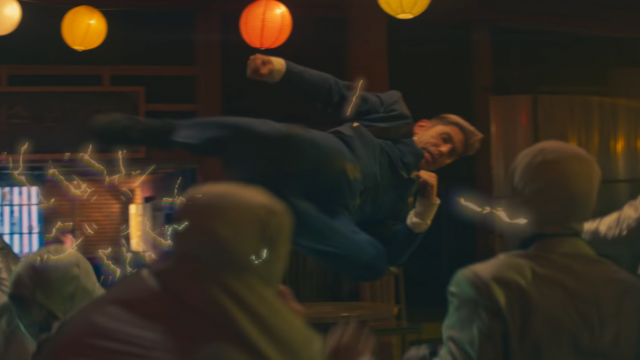 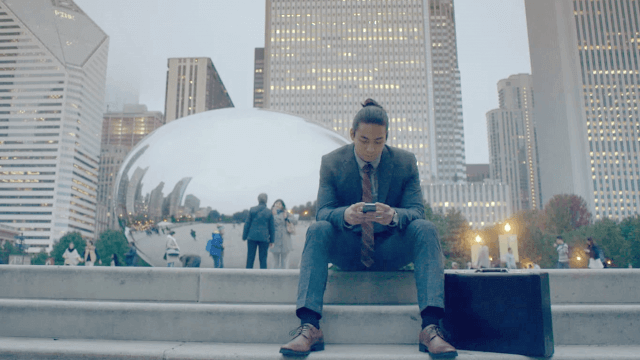 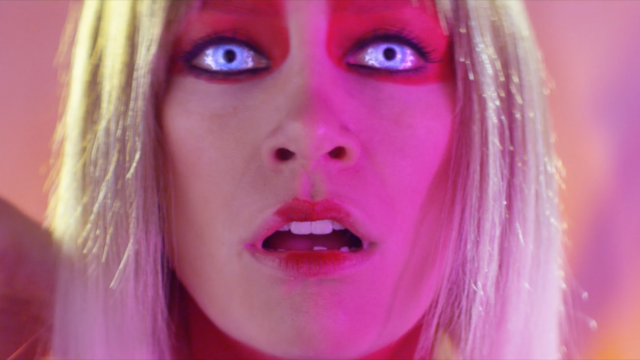 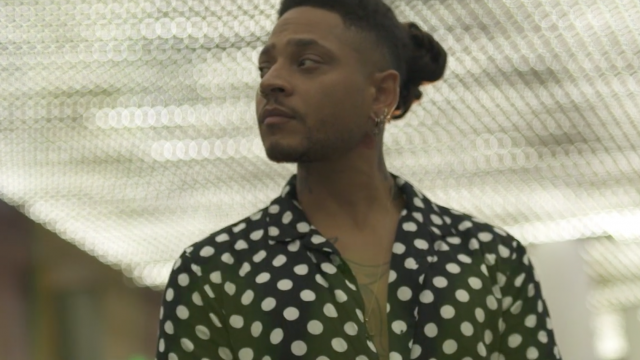 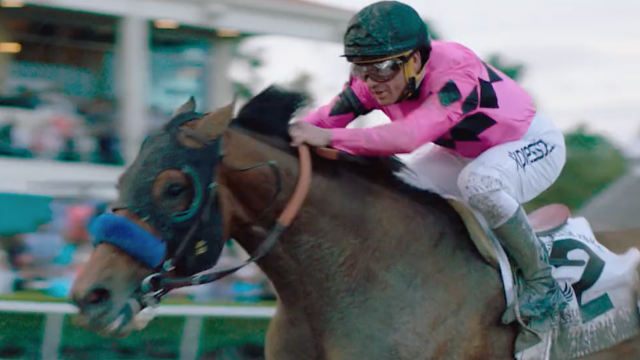 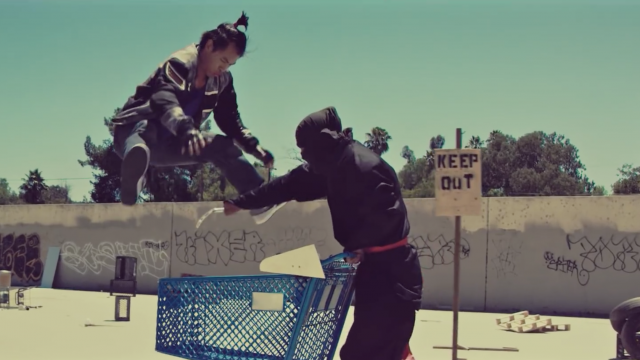