Daichi Yasuda is a world-class director and art director. Daichi established his own studio, VUNO, through animation studio STUDIO4℃ in 2008, and has created visually dynamic media in several mediums and genres, including on-the-spot photography and animation. He has directed video projects for Nike, television commercials for Adidas and Mr. Children, and music videos for Namie Amuro, BACK DROP BOMB, and The Opposition Party. In 2010, he received the Spikes Asia Advertising Festival Craft Award for his Adidas commercial “Every Team Needs the Fantasista”. Additionally, his project “The Nail / Leonard Wong” was chosen as one of the top ten world fashion films at Collective YOX in 2014. 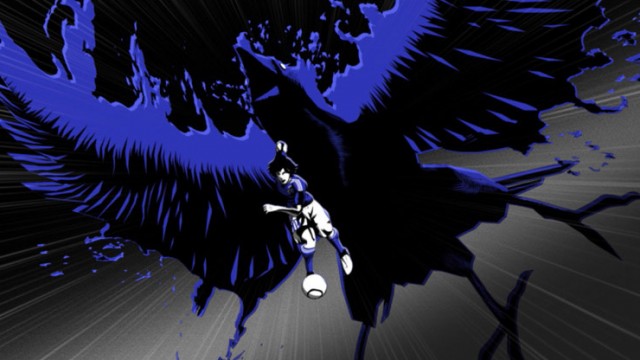 “EVERY TEAM NEEDS THE FANTASISTA EP1”
DIRECTED BY DAICHI YASUDA 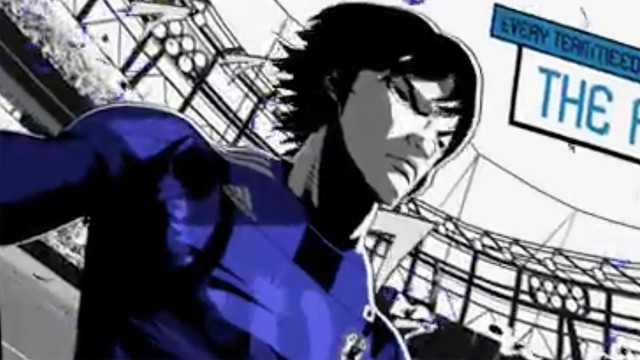 “EVERY TEAM NEEDS THE FANTASISTA EP2”
DIRECTED BY DAICHI YASUDA 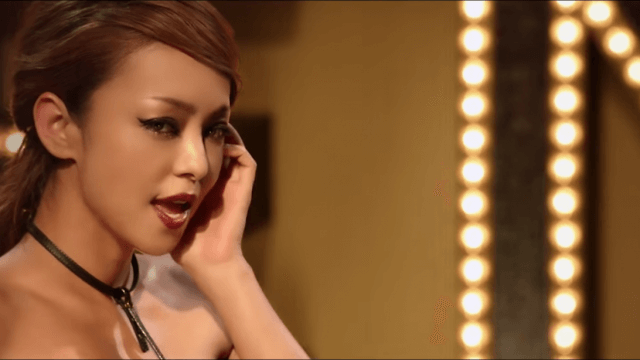 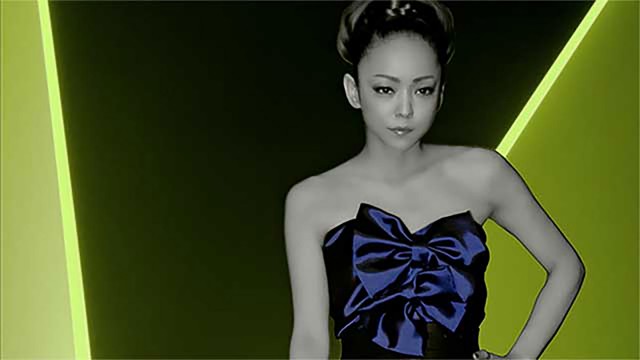