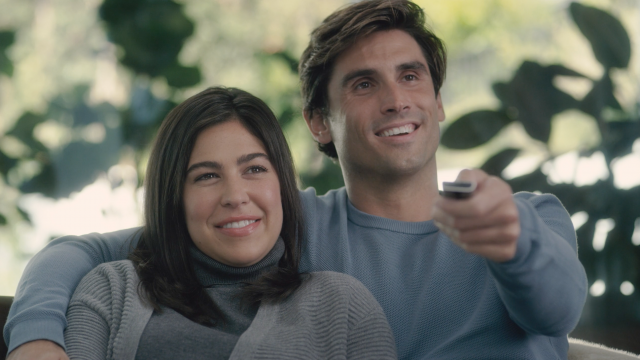 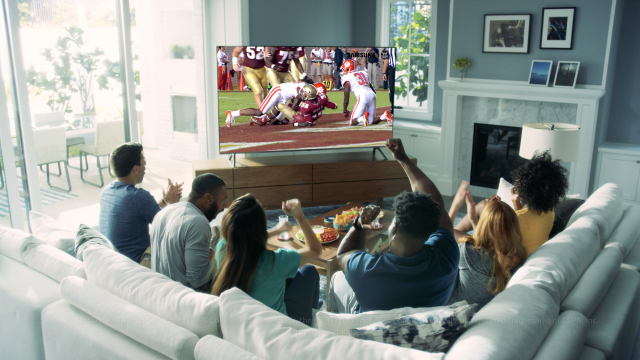 SAMSUNGWHICH QLED IS RIGHT FOR ME?

SAMSUNGWHICH QLED IS RIGHT FOR ME?

“WHICH QLED IS RIGHT FOR ME?” 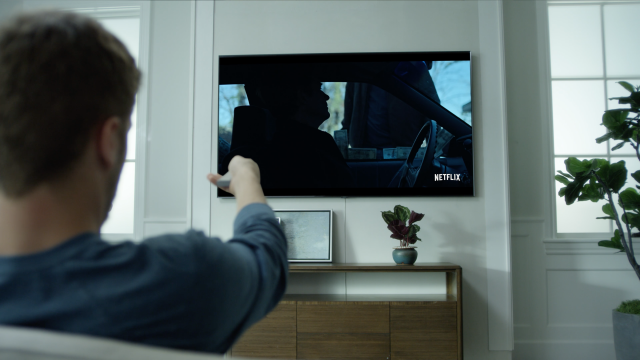 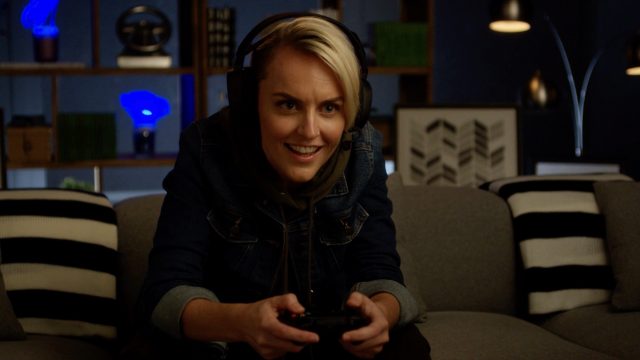 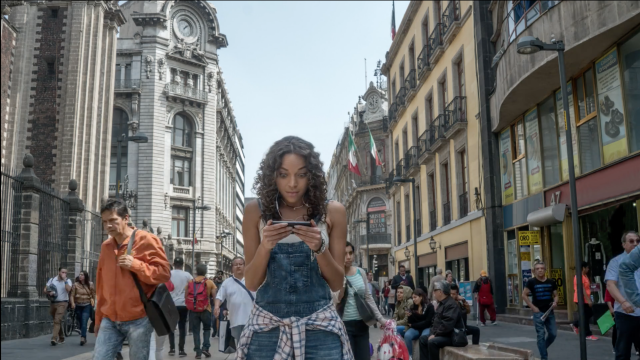 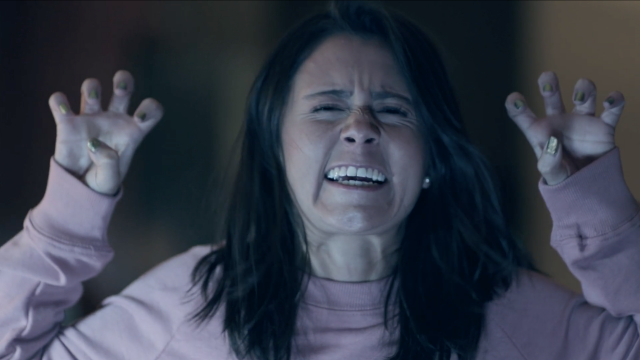 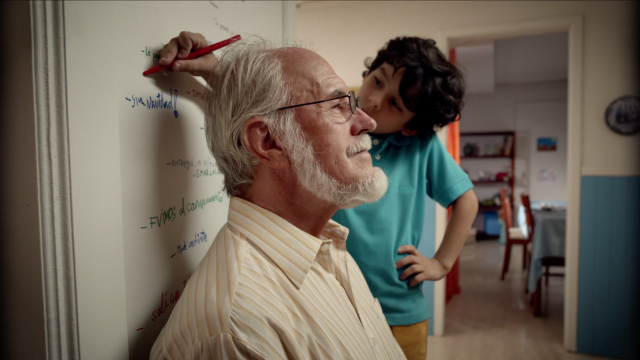 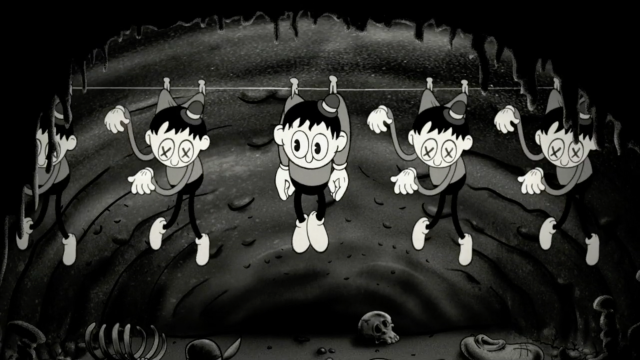 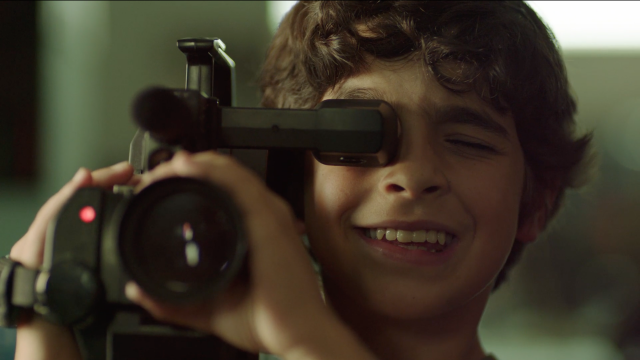 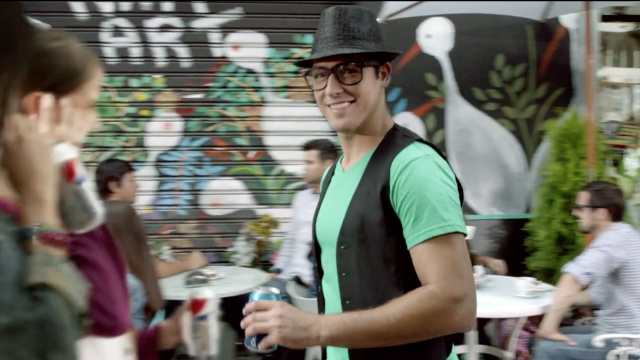 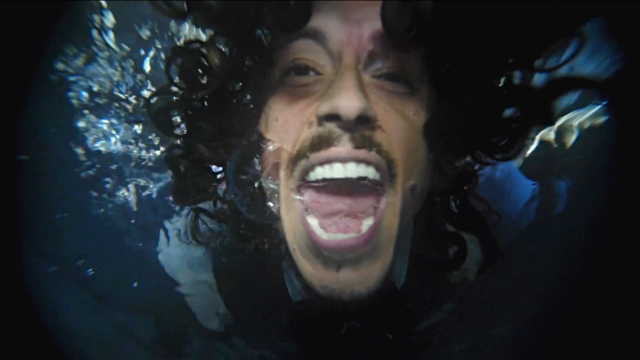