He relocated to Los Angeles and began directing live-action commercials, promo campaigns and documentary shorts, for brands like Nike, The North Face, Sony PlayStation and Levi’s and has been featured in Shots, Little Black Book and David Reviews. 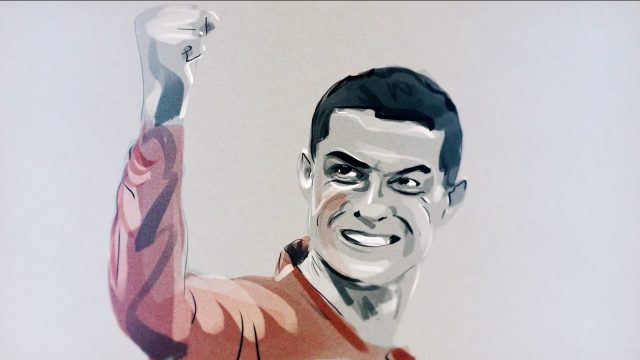 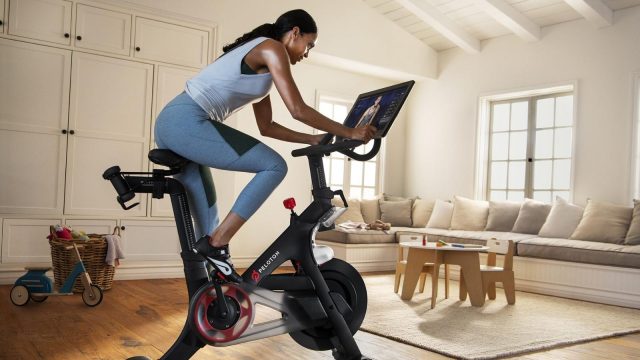 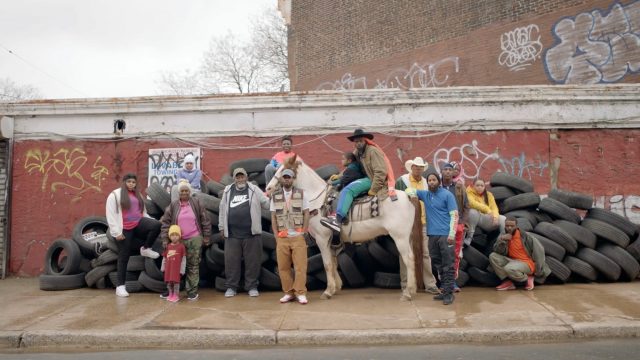 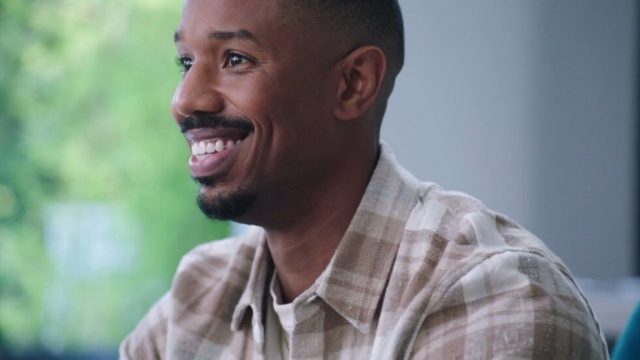 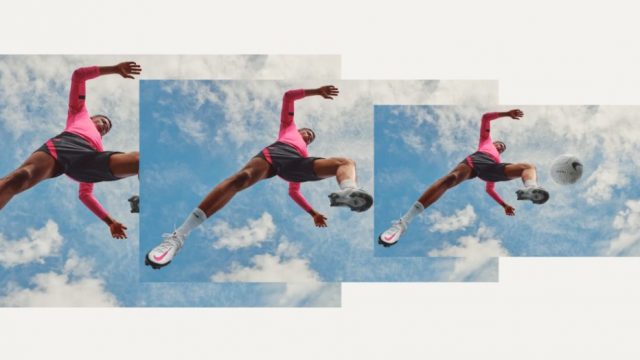 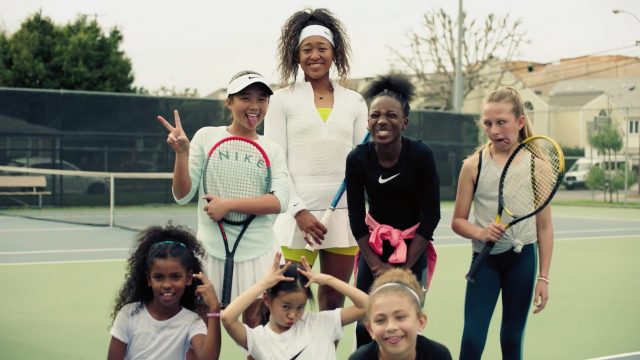 “YOU CAN’T STOP OUR VOICE” 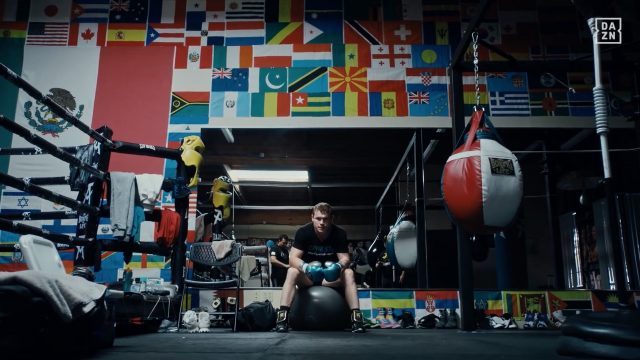 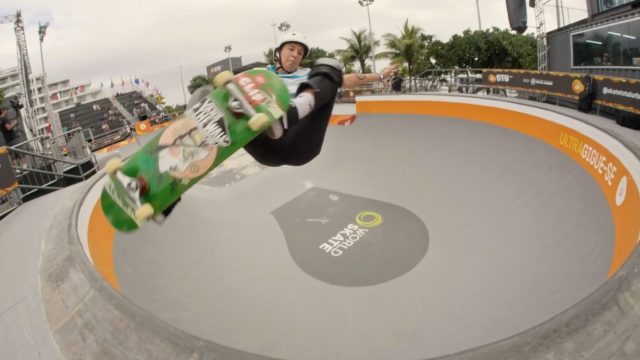