Stewart Maclennan is a Los Angeles based director with a visually striking style defined by his love for fashion, dance, and design. He has created commercials, short films, and interactive branded content for clients including Levi’s, Lacoste, AG Jeans, Moods of Norway, Fila, For Love & Lemons, Nasty Gal, StyleStalker, Citizens of Humanity, Google, and many more.

Stewart got his start as a film editor working on Hollywood features such as Terminator 3 and Big Fish. Since moving behind the camera, his films have been featured in GQ, Vimeo Staff Picks, Nowness, Laughing Squid, and the San Francisco Exploratorium museum. He’s also been nominated for multiple awards at the La Jolla and Milan Fashion film festivals and showcased in a choreography program at Dance Camera West.

Stewart loves exploring new forms of storytelling and emerging media platforms. He recently launched “Rhythm Is My Business,” an interactive film for Levi’s.

Stewart graduated from Stanford University before attending the USC School of Cinema-Television. 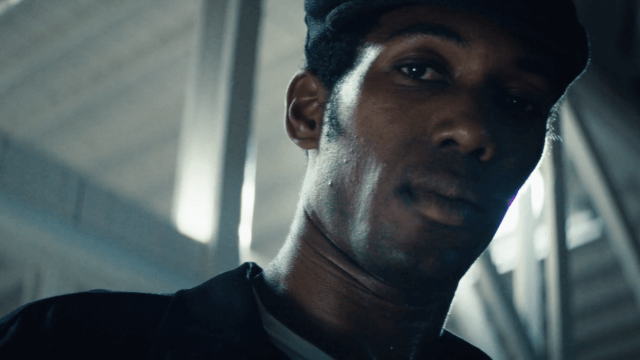 “RHYTHM IS MY BUSINESS”
DIRECTED BY STEWART MACLENNAN 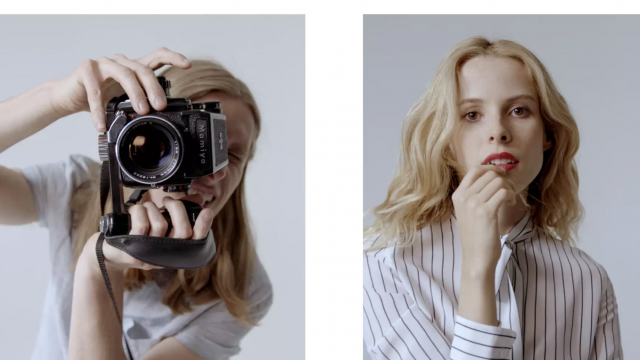 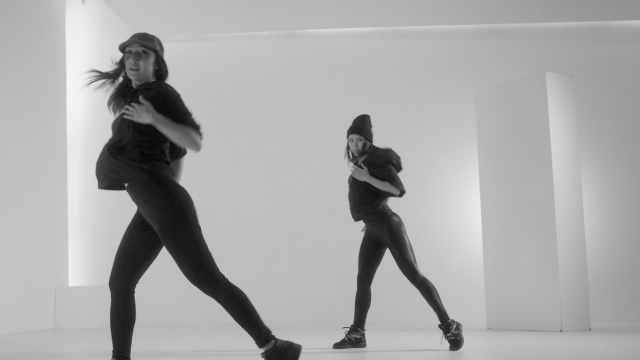 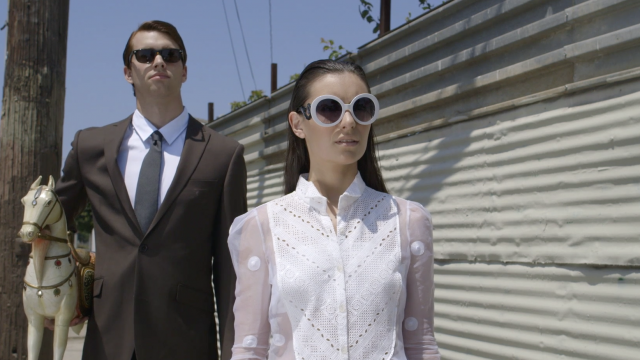 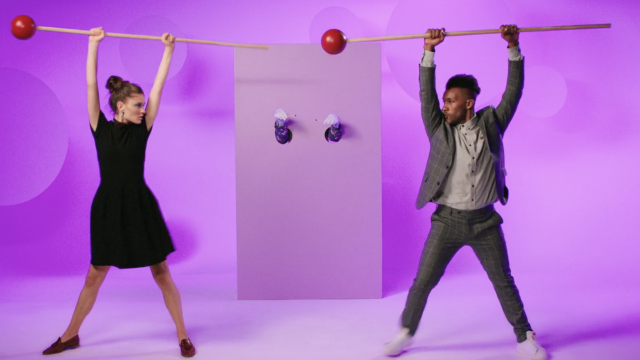 “WE DANCE TO THE BEAT”
DIRECTED BY STEWART MACLENNAN 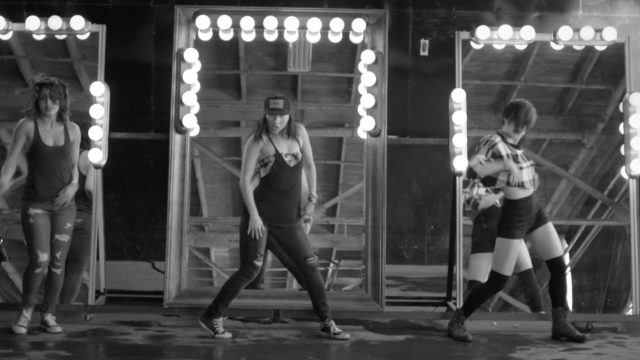