Brighton born and Los Angeles based director Jesse Heath puts authenticity at the forefront of his work without comprising compelling narratives, striking visuals and powerful performances. His aesthetic is heavily influenced by his homeland of England, as he likes to combine the gritty, raw nature of British cinema with the stylized production value of American features.

Heath’s approach to filmmaking is immersive. He’s not afraid to roll up his sleeves and get his hands dirty doing whatever it takes to capture his vision. That often means finding real people through non-traditional casting and keeping his footprint light and agile to glean the most authentic moments possible. He credits his youth in England for this scrappy work ethic.

Heath grew up painting graffiti, which became the catalyst for his future love of filmmaking. He began documenting himself and his friends as they made their mark in various cities. Completely self-taught, he started to push the look of his films and explore different techniques for capturing these clandestine efforts.

At the age of 19, Heath moved to San Francisco to work as a printmaker and graphic designer which later, unexpectedly lead him down the path of filmmaking. Now based in Los Angeles, Heath has directed pieces for a number of high profile artists, brands and publications. At the end of 2018 he was awarded a Shot’s – Rising Star, and two of his recent short films have received Vimeo Staff Picks. 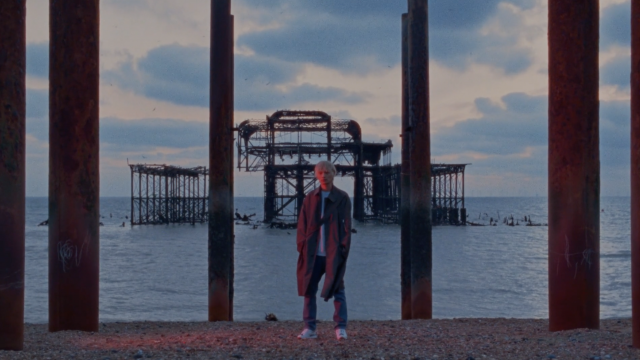 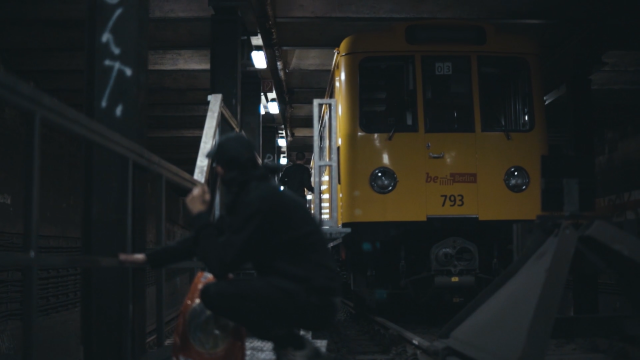 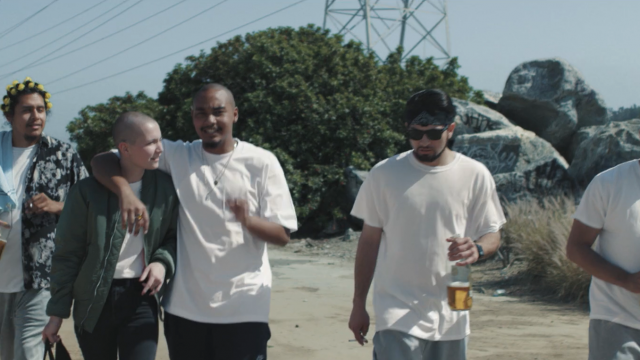 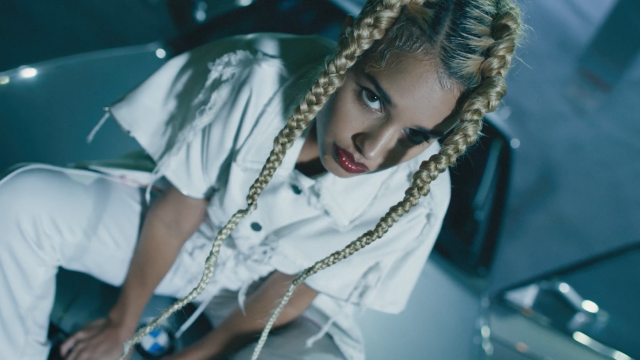 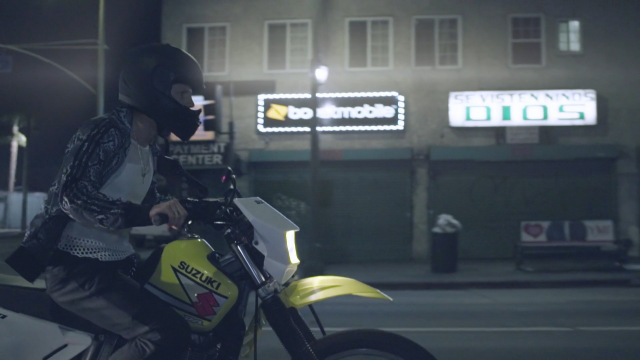 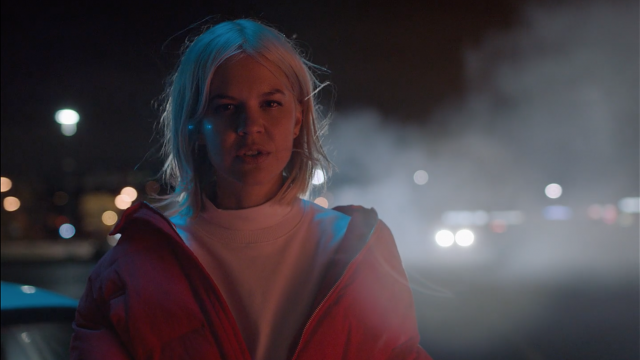