Hunter Robert Baker is a New York City and Los Angeles based Emmy Award winning feature film, television, and commercial Director of Photography. His work has also been nominated for 2 Emmy Awards. Hunter Robert Baker is the recipient of the 2018 ICG: International Cinematographers Guild Emerging Cinematographer Award. Hunter is an alumni of NYU, where he studied cinematography and anthropology balancing his time in special programs in Cuba and South Africa. Baker’s projects have been the recipient of support from organizations such as the Alfred P Sloan Foundation, the International Documentary Association and recently the Points North Fellowship for co-directing the multi-award winning feature documentary The Blessing. He was invited to speak at the Impact Haus during the 2016 Sundance Film Festival; the topic was “Empathy in Telling Insider Stories.” Independent Magazine named him a “Filmmaker to Watch”. Hunter has lectured at New York University, Harvard University, and most recently the Smithsonian National Museum of the American Indian. 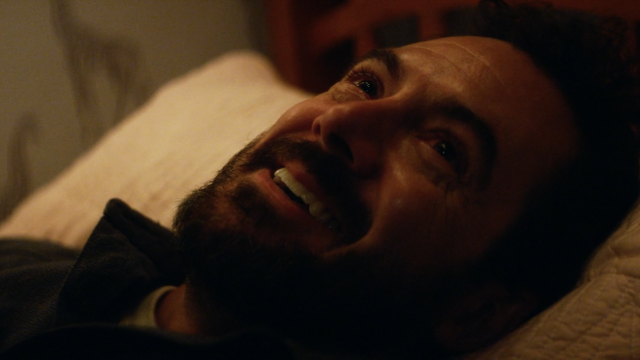 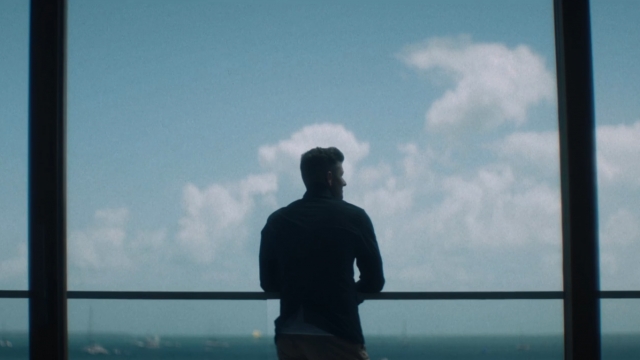 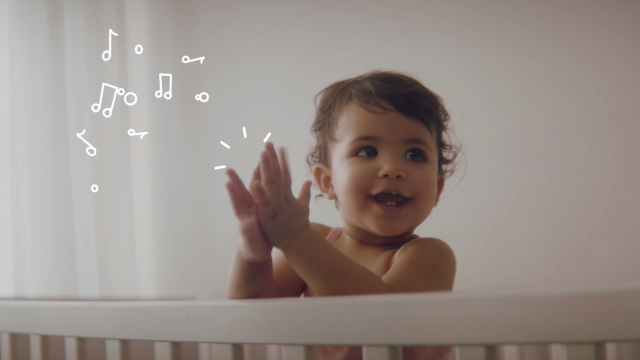