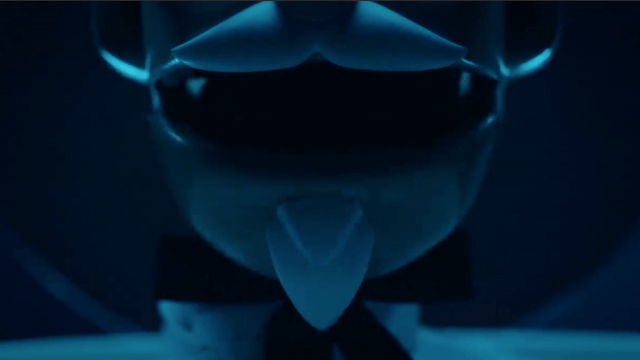 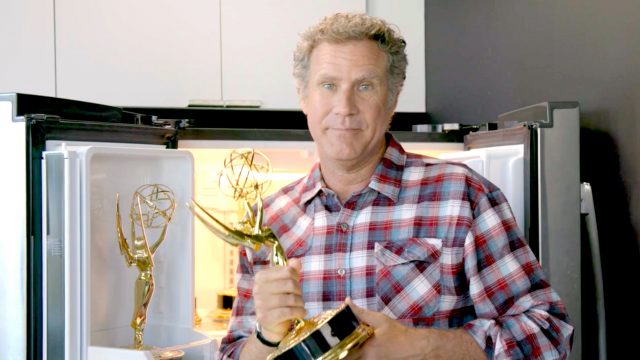 “FOR YOUR CONSIDERATION”
DIRECTED BY BRYAN MADOLE 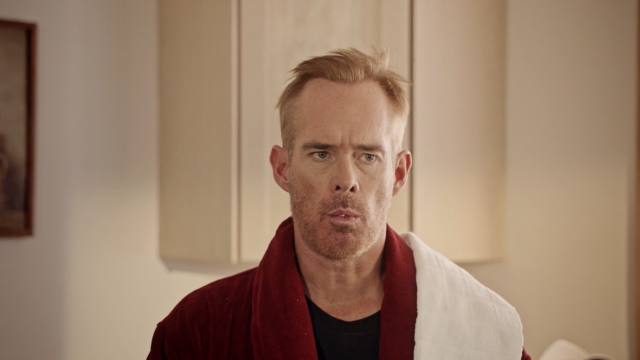